Commander of 81 Military Intelligence Brigade, Victoria Island, Lagos, Brig. Gen. Ahmed Taiwo Saturday said that about 85 per cent of the video footages it relied on to conclude that the Nigeria Police had been overwhelmed in Lagos was sourced from the internet.

General Taiwo stated this today while being cross examined on his earlier testimony before the Lagos EndSARS tribunal.

Pressed by a counsel to some of the EndSARS protesters, Olumide Fusika on what informed the Army’s conclusion that the Nigeria Police had been overwhelmed in Lagos, General Taiwo said the Army came to the conclusion based on videos in circulation on the internet.

He noted that 85 per cent of the videos on which the conclusion was made were obtained from the internet but later verified to be true.

General Taiwo also confirmed today that soldier who came to the protest ground had live ammunitions.

He however insisted that the live ammunitions were not used by soldiers who engaged protesters at the scene of the protest.

Asked by a counsel to some of the EndSARS protesters, Olumide Fusika what the soldiers left Bonny Camp with, General Taiwo, said ‘ Vehicles and riffles.”

When further probed if the soldiers’ rifles had only rubber bullets as he had earlier testified, the General said they had live life bullets but that it was meant for back up measures. 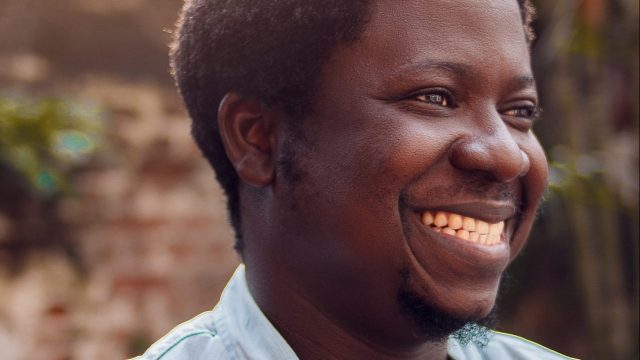 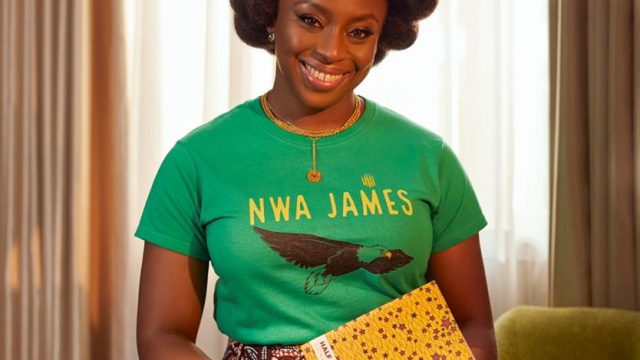 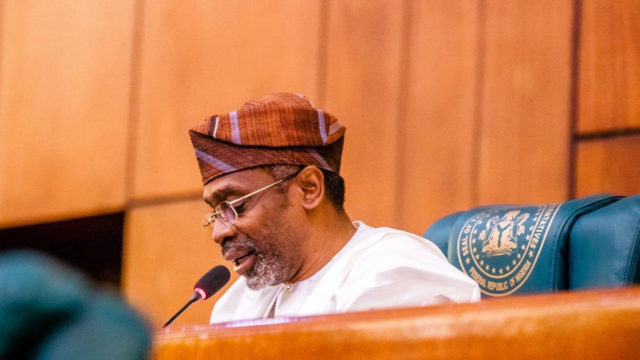