Read Mayorkun's Reply to A Fan Who Compared Him to Olamide

Starboy of DMW label and afropop singer, Mayorkun has replied a fan who compared him to YBNL boss, Olamide. 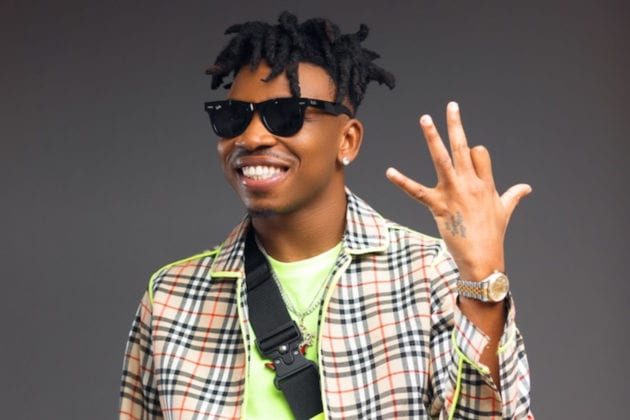 The fan made a Twitter post in which she pitted Mayorkun against Olamide. And with the use of the greater than symbol, ruled Mayorkun the greater of the two and captioned the post with the words; "Just so you know"

A lot of fans have since reacted positively to his reply, saying that it was the right thing to do.

What do you think of Mayorkun's response to this comparison? 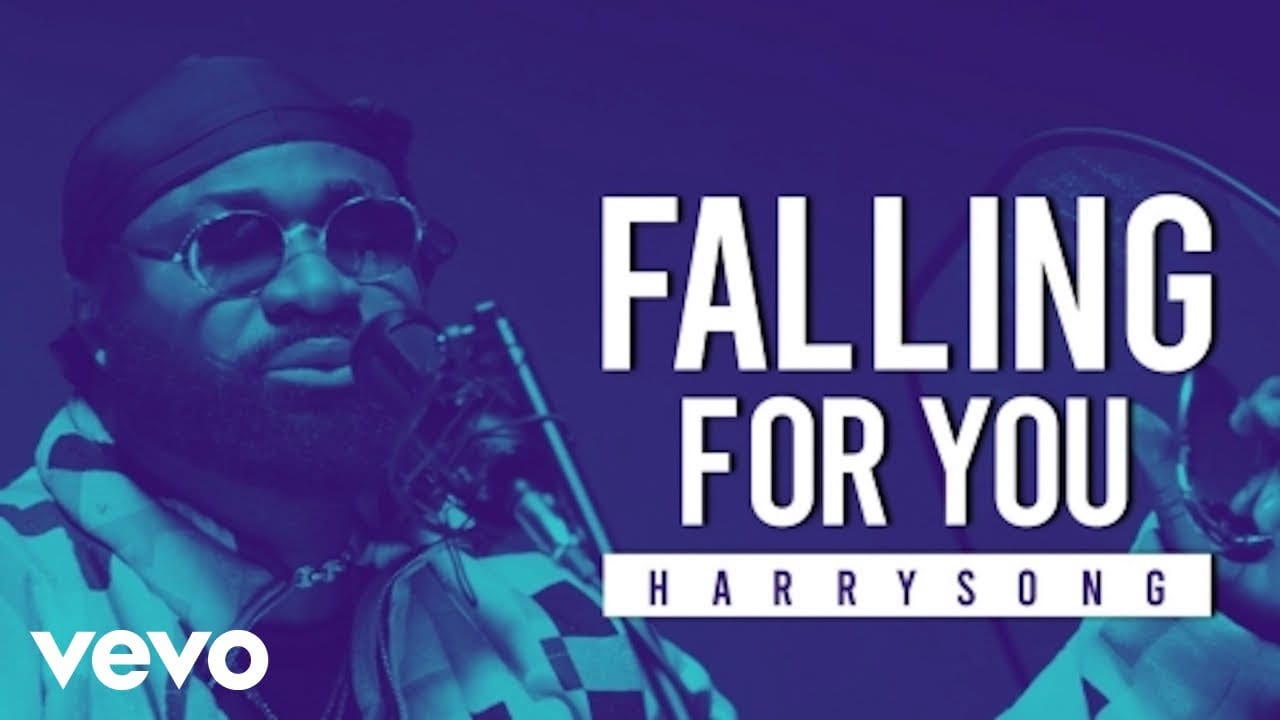 Off the 'Right About Now' EP, Harrysong delivers the video for 'Falling For You' 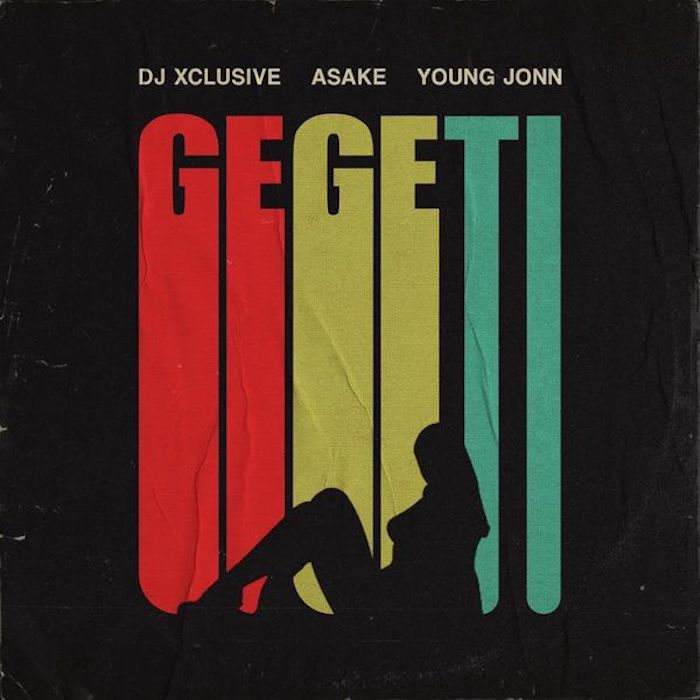 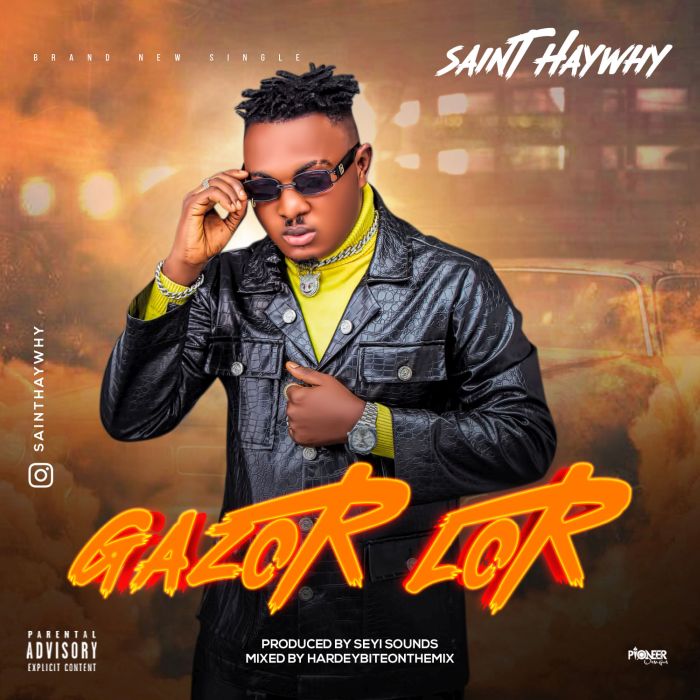