During his Sunday sermon, the cleric claimed that “although the Special Anti-Robbery Squad has been disbanded, the spirit of SARS continues to prowl unchecked.”

Bakare, who is also the Convener of Save Nigeria Group (SNG), also sympathized with the family of victims of the Lekki toll gate shooting which happened last Tuesday.

He encouraged the youths in the country to keep hope alive, as the New Nigeria is within reach.

“This is not the nation we hope to bequeath to our children. We will build this nation, not upon the altar of the blood of our young people, but on their visions and aspirations.

“I am confident that we can end the brutalisation of our people, put an end to the State-Aided Robbery Squad, and begin the process of nation-building,” Bakare said.

”It is time to turn the stumbling blocks of our past into stepping stones to our future.” 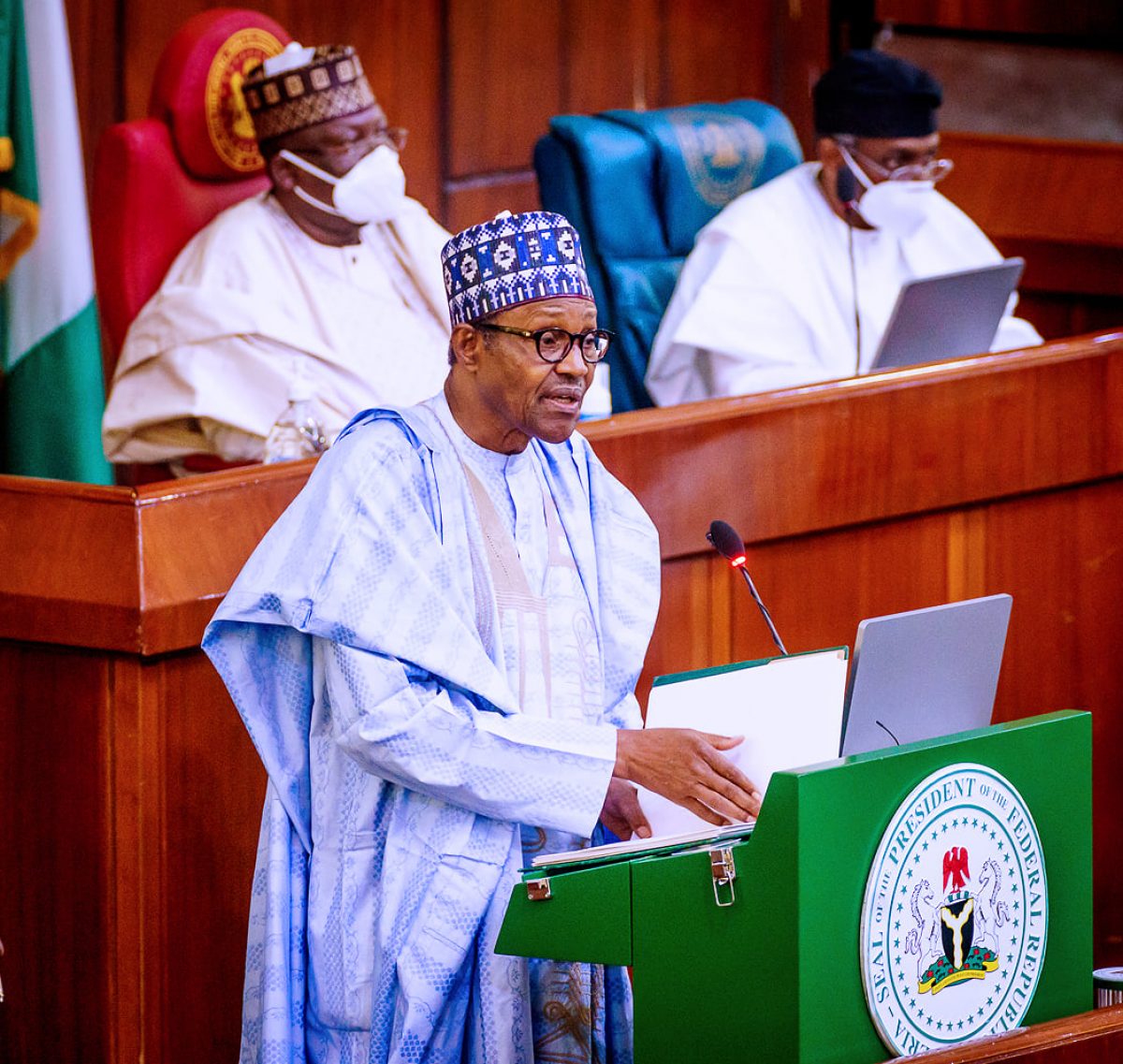