FORMER Deputy President of the Senate and Chairman, Senate Committee on Environment, Senator Ike Ekweremadu, Peoples Democratic Party, PDP, Enugu West has expressed the readiness of the Senate and the National Assembly to partner with the Nigerian Bottling Company, NBC, and the Food and Beverage Recycling Alliance, FBRA, to fight the menace of plastic pollution through recycling.

Speaking yesterday in Abuja when he received a delegation of the NBC led by the Managing Director, Mr. Mathieu Seguin, Ekweremadu urged the bottling company to consider reestablishing a production plant in Enugu, noting that the relocation of the pant and conversion of its Enugu facility to a depot had resulted in monumental job and revenue losses to the State and its people.

The former Deputy President of the Senate who regretted the government’s poor legal regime and funding of the environmental, commended the NBC and its partners in FBRA for their commitment to promoting environmental sustainability through recycling, said: “We have a problem here, which is weak legal and policy regimes regarding plastic and recycling, which itself is a major challenge to the environment.

“Although we have been hearing about recycling in Nigeria, we have not really seen any concrete actions or impacts, as our environment is still littered with plastic wastes.

“So, I am happy you identified that problem of plastic pollution on your own and have committed yourself to help us to solve the problem of your own volition.

“Now that we have seen organisations and companies that are ready to partner with us as a parliament, we will be glad to build formidable synergy with you and the Food and Beverage Recycling Alliance to preserve our environment.

“In doing this, I believe we need to bring all the stakeholders together by 2021 to come up with necessary proposals, which we can translate into legislation, borrowing a leaf from what other countries are doing”.

On the shutdown of NBC’s production plant in Enugu, Ekweremadu urged NBC to consider reestablishing one in Enugu, assuring the support of the political leaders of the State.

Earlier in his remarks, Mr. Seguin, who is also the Chairman of FBRA, sought the support of the Senate towards a legislative framework on plastic management that is practical, sustainable, and private sector-led.

He reiterated the need for the Federal Government to redirect focus from packaging or plastic tax to the implementation of Extended Producer Responsibility, EPR, which he said would be more effective in solving the problem of plastic pollution.

Seguin assured that NBC, on its part, had plans to collect and recycle 100 percent of all its packaging materials by 2030, adding that the Coca-Cola system was already setting up Recycling Banks in Abuja and Lagos to bring recycling closer to the communities and to economically empower over 2,000 women across the value chain.

No evidence of murder plot in Capitol attack ― US Justice 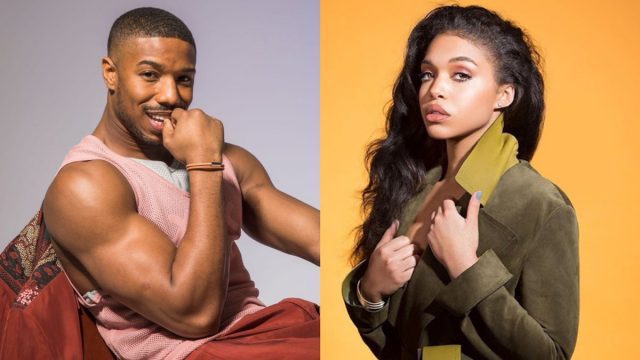 Rundown Of The Week