The hit single ‘Black Skin Girl’  by Beyonce, Wizkid and Saint JHN has just been nominated in the ‘Best Musical Moment’ category at the 2021 MTV Movie & TV Awards. 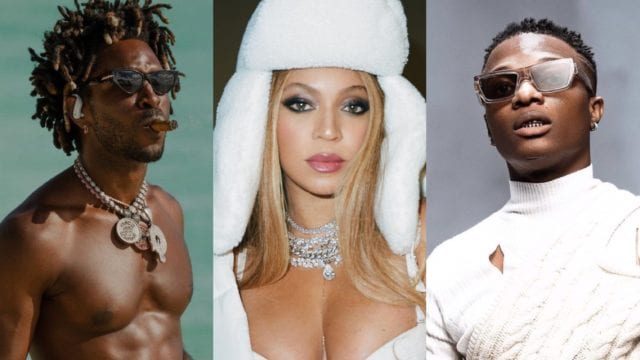 The announcement was made on the 7th of May 2021 via a post on MTV Awards’ social media page. A congratulations tweet was sent to the trio of Beyone, Wizkid, and Saint JHN for bagging the nomination.

Others nominated in the category are; 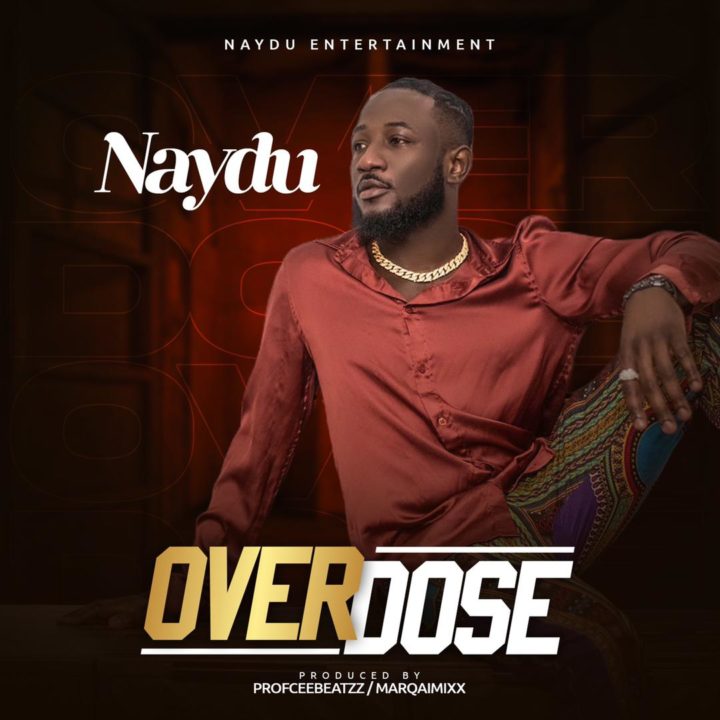 Here's How Burna Boy Wants to Celebrate His 30th Birthday 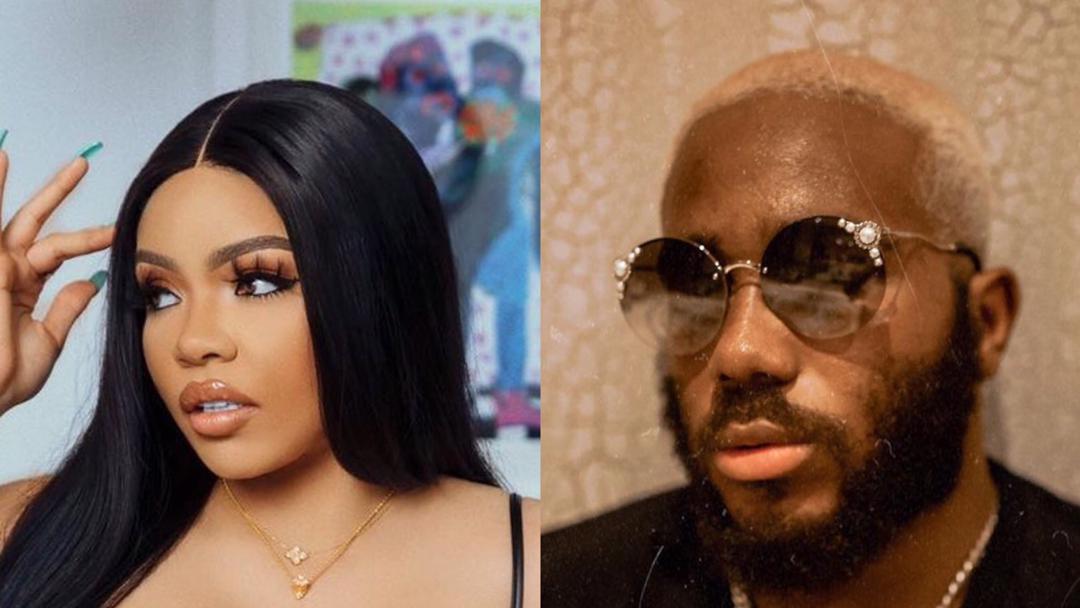 #BBNaijaReunion: "He Was a Friend and Nothing More" - Nengi Denies Having Any Intimate Moment With Kiddwaya | Watch