2023: Why next Lagos Governor should be a woman – Oyefusi

A Peoples Democratic Party (PDP) chieftain in Lagos State, Princess Abiodun Oyefusi, has called for the emergence of a female Governor in 2023.

She said women’s leadership qualities would bring about desired change and rapid development because they are family-centric.

Oyefusi told reporters in Lagos that no woman has been elected to the position since the return to democracy in 1999.

The former PDP senatorial candidate stated that giant strides in civil service, corporate organisations, judiciary and others validated their effectiveness.

The politician decried the situation, stressing that several women across generations are doing well and succeeding in chosen careers.

She cited the impact of the late Justice Rosaline Omotosho, the first female Chief Judge of Lagos State, Folorunsho Alakija, Ibukunowluwa Awosika and the likes.

“The Governor of Lagos should be a woman come 2023 since no woman has been elected as Civilian Governor of the State.

“This means zero percent for gender inclusion at sub-national leadership level. Women know that the family is the foremost frontier for national development.

“Virtually all political parties in Nigeria have strong women wings which are designed to coordinate and maintain.

“Any society that promotes the dignity of women and gives them the opportunity to thrive will experience rapid development.”

Noting that the gender constitutes an important unit of electoral and political demography, Oyefusi said focus on them would hasten the inclusiveness goal and the 35% affirmation agenda. 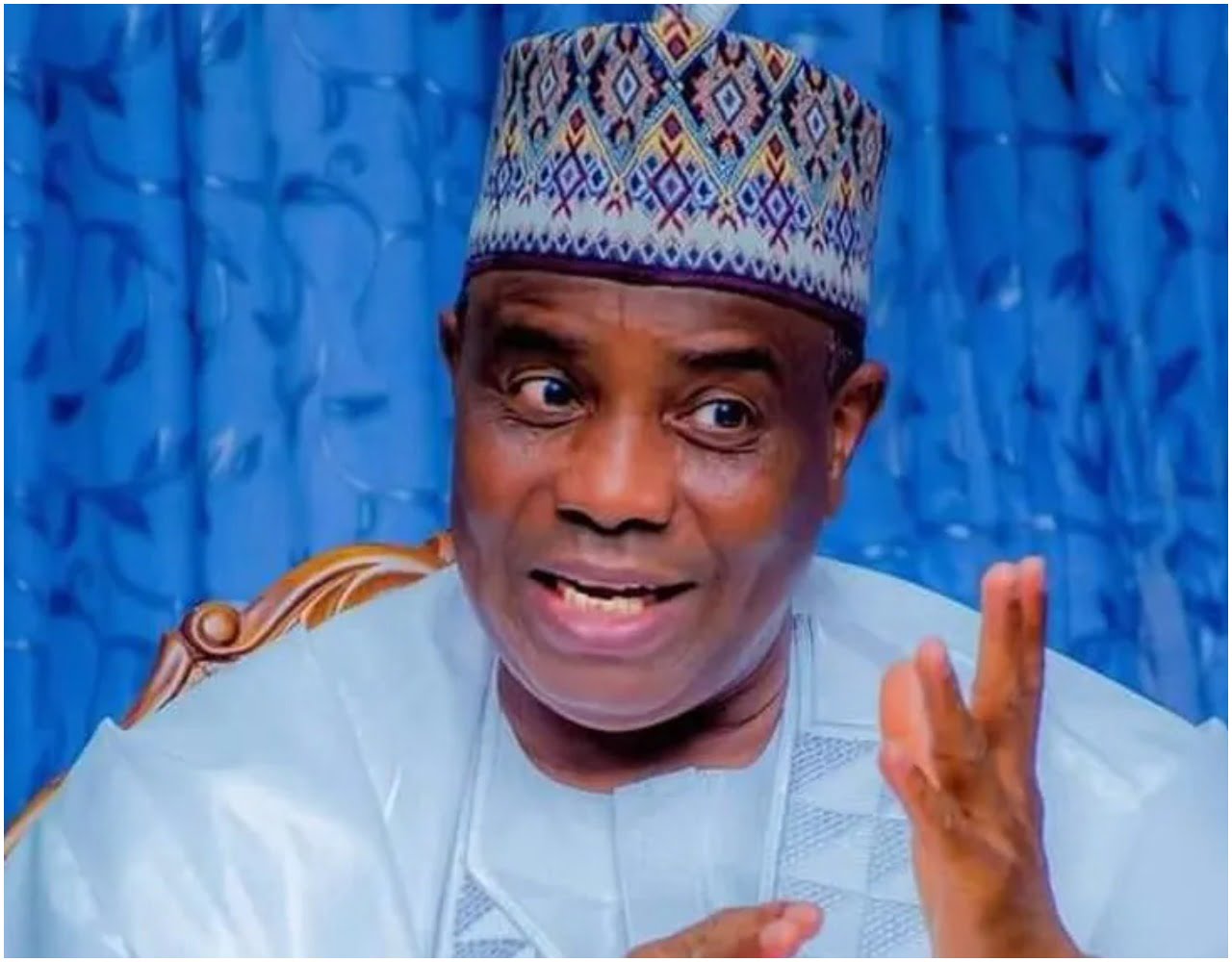 2023: APC will collapse if I emerge PDP presidential candidate – Tambuwal