Here is a list of nine Nigerian footballers who died on the football pitch and after slumping during a game. 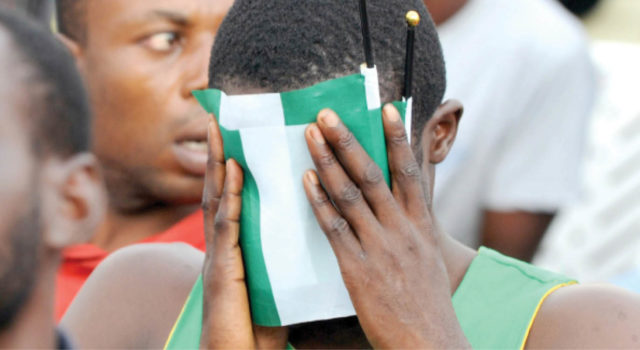 Fan of the Super Eagles

Death is a sad phenomenon that is inevitable. Still, it becomes concerning and heartbreaking when you see your favourite footballers succumb to death while entertaining you as a fan and doing what they love, which is why we compiled a list of nine Nigerian footballers that died on the football pitch.

Late Okwaraji being carried out by medics after collapsing

The legendary midfielder of the Super Eagles of Nigeria had lost his life in a World Cup qualifier fixture against Angola at the National Stadium in Lagos on August 12, 1989.

It was reported that the late Okwaraji had died due to a cardiac arrest in the final 10 minutes of the game, where Nigeria had been leading by a goal to nil.

On October 29, 1995, Nigeria lost another talented footballer named Amir Angwe who had collapsed at the Onikan National Stadium during the African Cup Winners semi-final match where he had represented Julius Berger of Nigeria against Maxaquene of Mozambique.

It was confirmed that the player had died due to a heart attack at the age of 29. 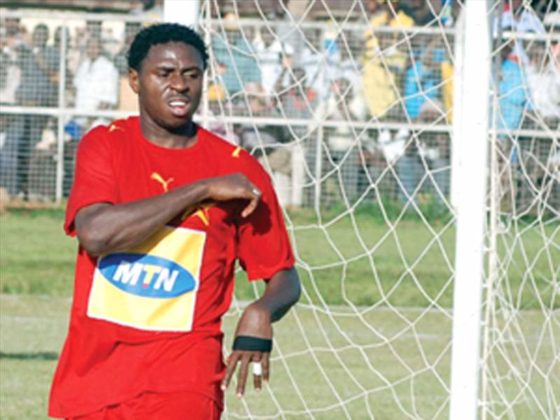 At the age of 25, on March 10, 2010, Nigerian player Endurance Idahor slumped and died on the way to the hospital while playing for El Merreikh of Sudan.

He had collapsed in a league game with Al Amal in Omdurman.

John Ikoroma had been in a trial match for Al-Wahda against Kazakh Club Astona when he collapsed before the end of the match. 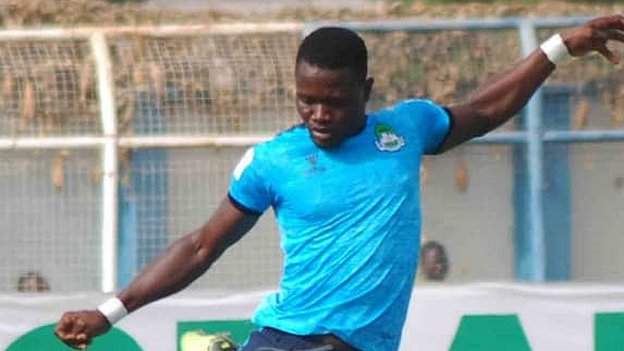 At the age of 23, on March 8, 2020, a player Chineme Martins who represented Nassarawa United in the Nigerian Football Premier League, had slumped on the pitch during a game against Kastina United. He had been taken to the hospital, where he was pronounced dead. 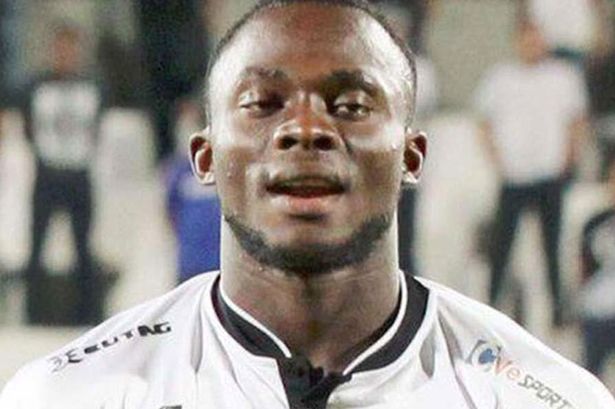 On June 13, 2015, Nigerian footballer David Faramola Oniya had collapsed three minutes into a friendly game involving his Malaysian club side, T-Team, and Kelantan. According to the Guardian, the club’s Chief Executive, Syahrizan Mohd Zain, had stated:

“He suffered a heart attack but it could have been a different story, Our defender was deprived of oxygen for several minutes.”

The Vanguard had stated that on July 14, 2001, a 26-year-old footballer Charles Esheko, suffered a cardiac arrest on the field, which later led to his death in the hospital while playing for his club side Bengal Mumbai Club in India against the Income Tax team in the Harwood League.

He collapsed in the first half but managed to sit in a taxi and get admitted to a Mumbai hospital. But there, he suffered a second stroke and died. The Nigerian had been playing in the Asian nation for over three years. 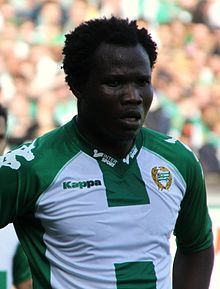 On December 12, 2010, young footballer Emmanuel Ogoli had collapsed on the pitch while playing for his club side, the Ocean Boys. He was taken to the hospital, where he finally gave up the ghost. 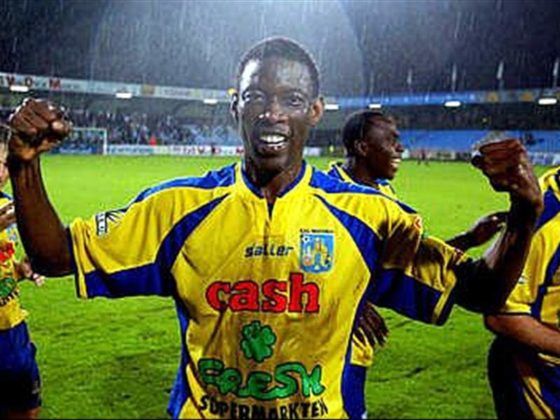 On November 13, 2011, Nigerian Bobsam Elejiko, at the age of 30, in a fifth-tier match with his team K. Merksem S.C. against F.C. Kaart, collapsed on the pitch and could not be resuscitated when medical officials tried.