“African Queen Is A Gift And A Curse” - 2baba Reveals | WATCH

Legendary Nigerian singer, 2baba, has revealed that his hit single ‘African Queen’ which was released in 2004 is both a gift and curse. 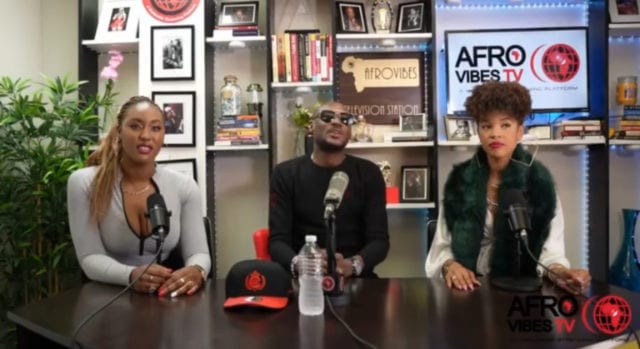 In a chat with presenters from Afrovibes Radio which was uploaded on the organization's Instagram page on the 14th of April, 2baba revealed that his hit track ‘African Queen’ is both a gift and blessing. He talked about the newer version of the song which he performed in the Nollywood movie, ‘10 Days In Suncity’. He said;

“That was like a rewind, select version. You know it was part of my old songs I remade.”

“That song is both a gift and a curse at the same time. It doesn't want to allow me to grow” he said jokingly.

African Queen was part of the tracklist for ‘Face 2 Face’ album by 2baba (formerly 2face) which was released on the 15th of May 2004.

Watch the interview below; 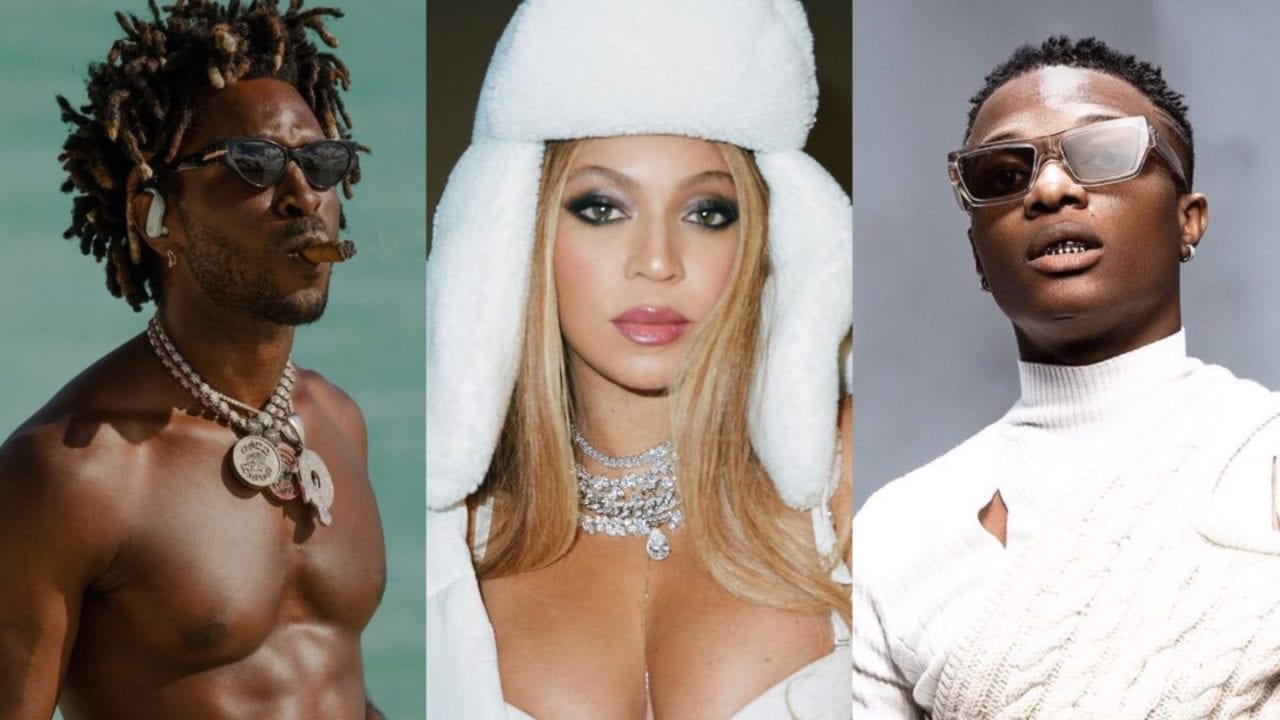 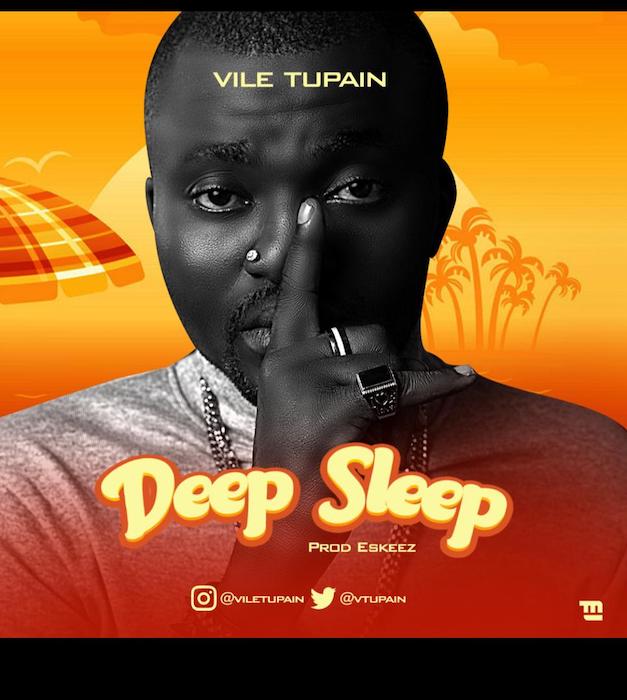 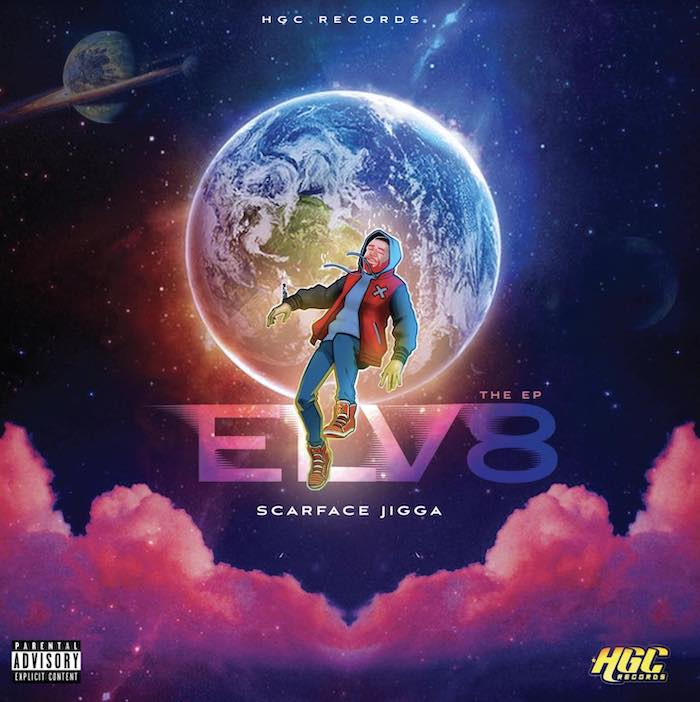