The Lagos branch of Ogwa Grammar School Old Students Association (OGSOSA) in Esan West Local Government of Edo State has disclosed plans to execute various infrastructural projects that will give the institution a face-lift and make learning more attractive to the students.

Some of the projects include the renovation of a six-block of classroom for teachers’ accommodation, equipping the science laboratory, school library and computer science room with modern facilities.

Others are renovation of perimetre fence of the school, scholarship award for best students in all classes including the best SS3 student in WAEC examination.

The chairman of the association, Bestway Ose, who spoke with journalists at the association’s end of the year get-together organised by the Lagos branch said: “We discovered that there are not enough teachers in the school, not enough reading and learning materials, and some other infrastructure. Although the government of governor Obaseki is trying, we also want to do our own bit to give back to our alma mater”.

Ose said a project committee has already been set up and are in direct communication with the school principal, adding that the association had recently ordered a mowing machine as requested by the school.

He further explained that members are to fund the project through individual contributions.

The National President of the Association, Mr. Kennedy Uwa, who also confirmed the plan to execute the projects assured that it would boost the status of the school.

The Lagos branch of OGSOSA is made up of six states, which are Ogun, Ondo, Osun, Ekiti, Oyo and Lagos State. The first graduation in the school was in 1982. The school has over the years produced hundreds of graduates, who are leaders in various professions and in different parts of the world.

The OGSOSA was established in 2018 as a WhatsApp group, which later metamorphosed into a national association with many branches. 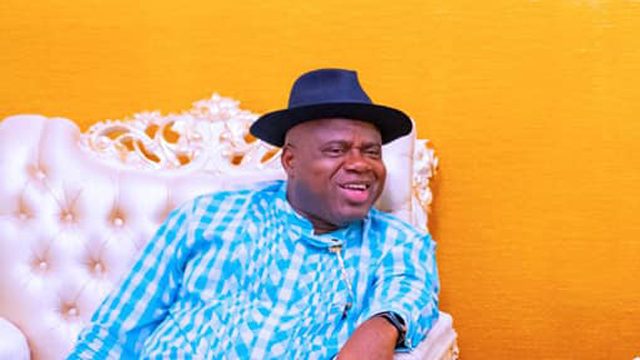 Diri directs council chairmen to reside in their communities 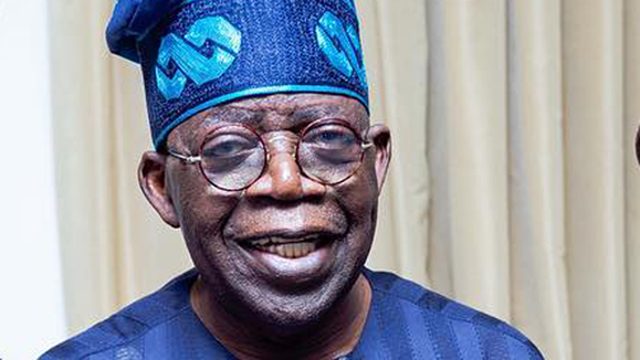 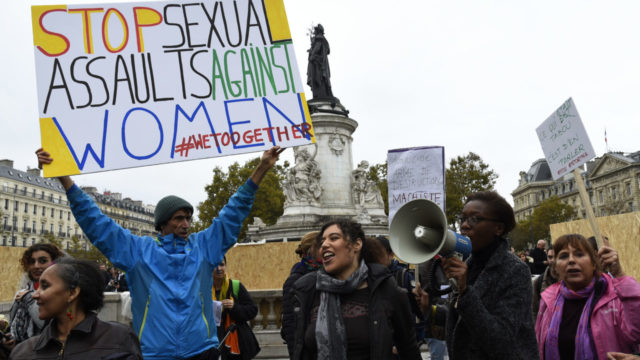