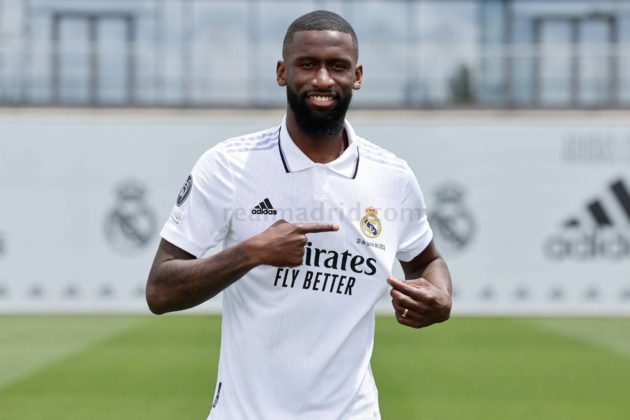 The German was speaking in an interview with Marca after he was unveiled by the Galacticos on Monday, June 20th, 2022. According to Rudiger, the Blues midfielder, Matteo Kovacic, supported his move to the La Liga side, he told the defender that he will enjoy his time at the Bernabeau.

To be honest I didn’t speak to Toni Kroos too much about it here. I spoke more to Mateo Kovacic about Real Madrid and he told me quite a lot. And because of him speaking a lot with [Luka] Modric, and because of him, I spoke with him and he told me ‘You’re going to enjoy it here, it’s the right step to do. I never heard anyone say anything bad about Madrid. I’m looking forward to starting.

The defender joined Real Madrid as a free agent from Chelsea, he will remain at the club until the summer of 2025. The Galacticos supporters will hope the German replicates the same performance he had with Chelsea for their club.