Amber Heard would not be fired from the upcoming ‘Aquaman 2’ superhero film set, in spite of an ongoing pressure to have her removed by fans of her ex-husband Johnny Depp.

Heard, 35, has been embroiled in legal drama with Depp for the past few years. Fans started calling for Heard’s dismissal after her Depp filed a libel lawsuit against the UK tabloid The Sun for branding him a “wife beater.”

However, the film’s producer, Peter Safran, shut down speculation that Heard would be cut in an interview with Deadline.

“I don’t think that we’re ever going to react to, honestly, pure fan pressure. You gotta do what you feel is best for the movie,” Safran said.

He continued: “We felt that if it’s James Wan and Jason Momoa, it should be Amber Heard. That’s really what it was.”

Depp stepped away from his role as Gellert Grindelwald in the Harry Potter spin-off “Fantastic Beasts 3” after he lost his “wife beater” lawsuit, with the court ruling in favor of The Sun.

That development only intensified the pressure from fans of Depp who campaigned for Heard’s removal.

Safran added that the producers were not “unaware of what is going on in the Twitter-verse, but that doesn’t mean you have to react to it or take it as gospel or accede to their wishes. You have to do what you feel is right for the film, and that’s really where we landed on it.”

Heard addressed the campaigns to get her removed from the film in November, stating they had, ‘no basis in reality.’

“Paid rumors and paid campaigns on social media don’t dictate [casting decisions] because they have no basis in reality. Only the fans actually made Aquaman and Aquaman 2 happen. I’m excited to get started next year,” she said. 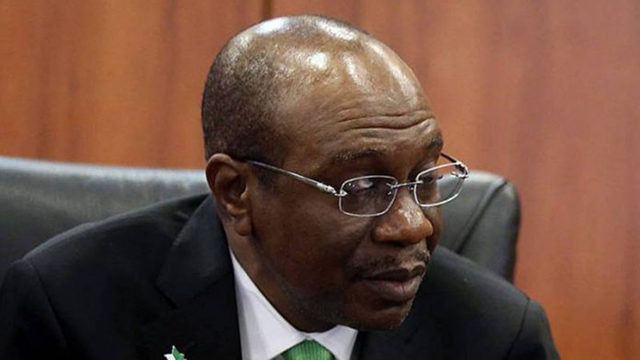 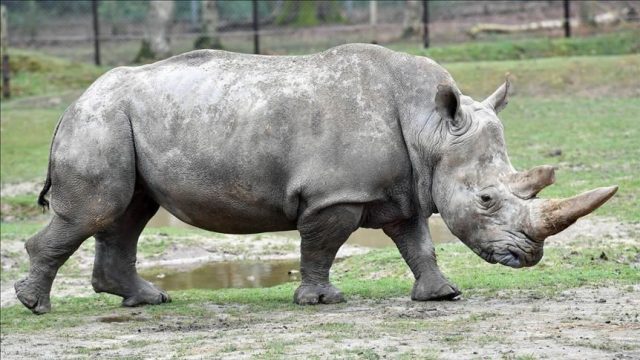 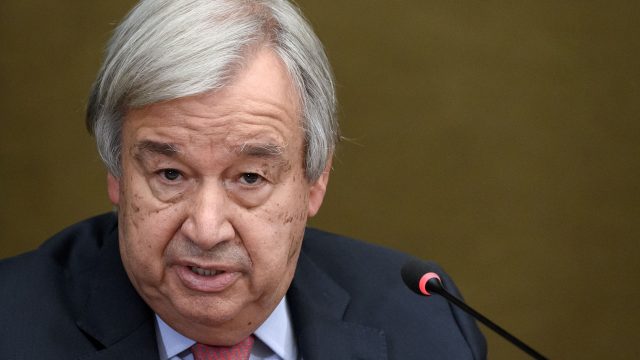