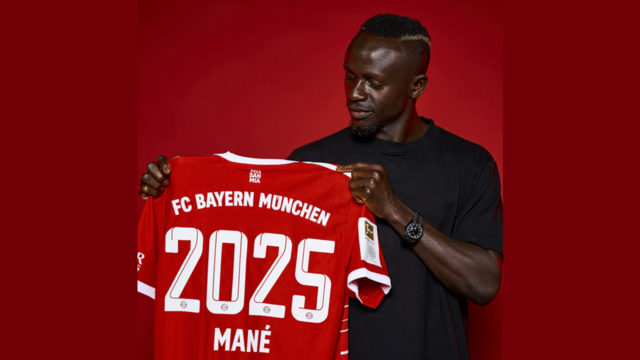 Following the official confirmation of the signing of Senegalese captain Mane on Wednesday, June 22, 2022, Bayern Munich as well as the Bundesliga welcomed the player in grand style but Bayern Munich left fans shocked when they lit up their stadium; ‘The Allianz Arena’ with the name of the star player.

This had prompted an online debate as to if Mane’s former club had valued and had respected the star player well enough as his victory at the African Cup Of Nations in February 2022 was not even celebrated at Anfield at all. 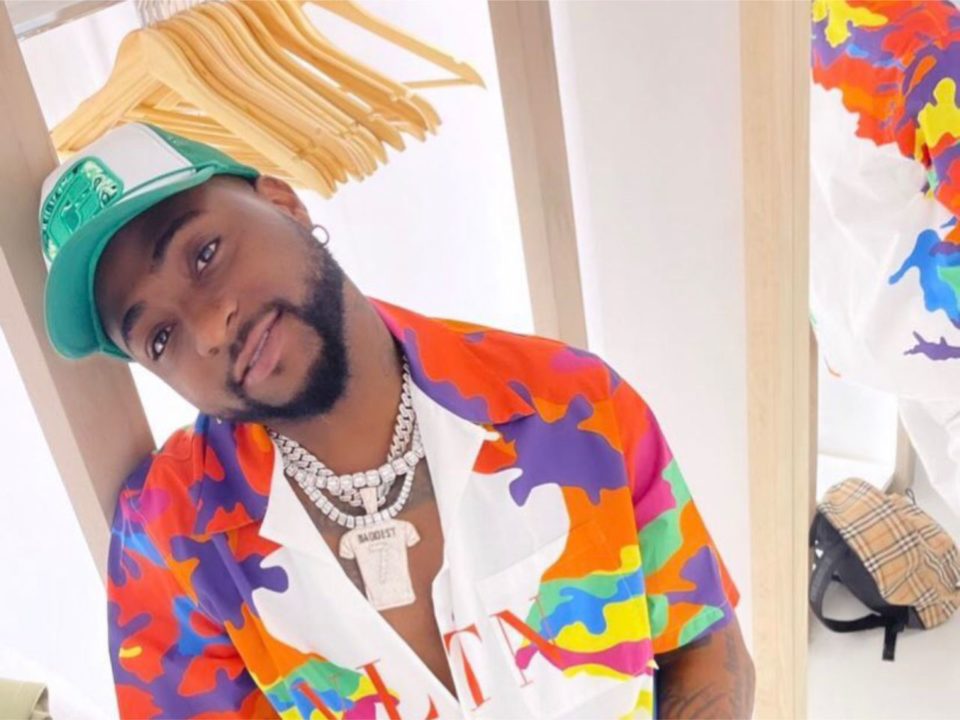 [LYRICS] Sweet In The Middle Lyrics by Davido