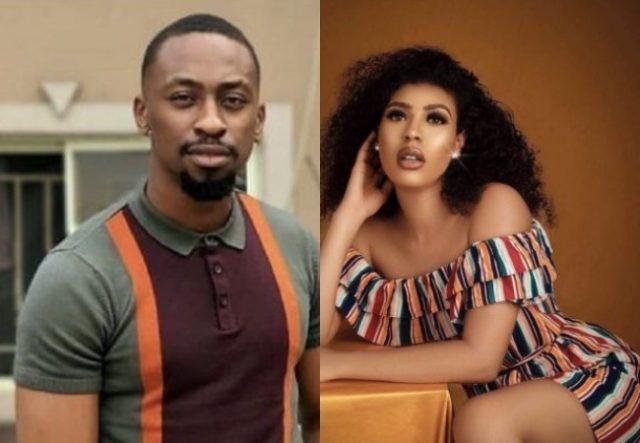 The romance between Saga and Nini made big headlines during the just concluded Big Brother Naija “Shine Ya Eye’ reality TV show. Last week we brought you what Saga’s thoughts were on Nini and we conclude it with what Nini’s thoughts are on Saga too. Enjoy:

How has life outside the house been?

You spent nine weeks in the house, did you at any time regret being in the house considering you once said you were a very private person before venturing into BBNAIJA?

Nini, how is your relationship with Saga post BBNaija?

My relationship with Saga is the same, we are still very good friends, and yes, we are great.

Saga has been granting interviews since both of you got evicted, and in one particular interview, Saga was quoted as saying he never loved you as much as people thought, do you think he is being honest?

People believe both Saga and you were paired by Biggie from day one, to play ‘Romeo and Juliet’ on the show to give the viewers content, how true is this assertion?

(Laughs) First of all, that is so wrong, because you don’t get a script going into the Big Brother House. It is a reality show; you go there and be yourself. So, Big Brother didn’t give us any script.

In an interview you granted a sister media house, you expressed regret for toying with Saga’s mental health, especially when Biggie asked you to disappear for 24 hours, have you made peace with your conscience and with Saga, regarding this?

Yes, Saga and I spoke about it, and I told him I was sorry, considering the fact that I didn’t get to tell him sorry on the show because I still had to continue my task. So, I spoke to Saga and he understood that why I had to put the little effect I did was because we had failed one Big Brother task, and I didn’t want us to fail another one, and we saw the punishment that came with failing that task. So I knew I had to put a little effort into this task and Saga understood and even appreciated my effort and was happy I didn’t fail this task. So, we are good on that front.

Do you have strong emotional feelings for Saga?

I like Saga a lot, Saga is my friend. Yes, I like him a lot, and we are great, and that is that.

While in the house, it was reported that you kept on mentioning you had a boyfriend to Saga. If it’s true, why did you keep saying that, to dissuade him?

A fan once opined on Instagram that after the show, you would stop playing hard to get for Saga and even date him and more. Is there a chance of this happening? 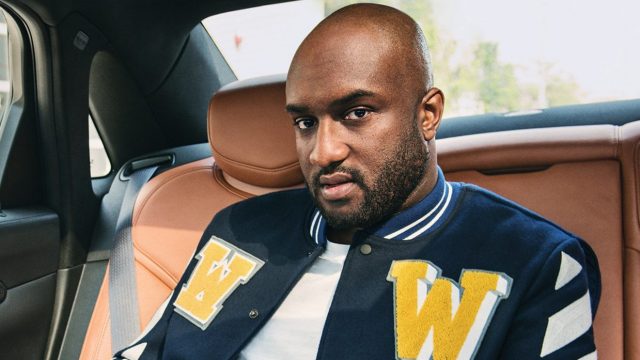 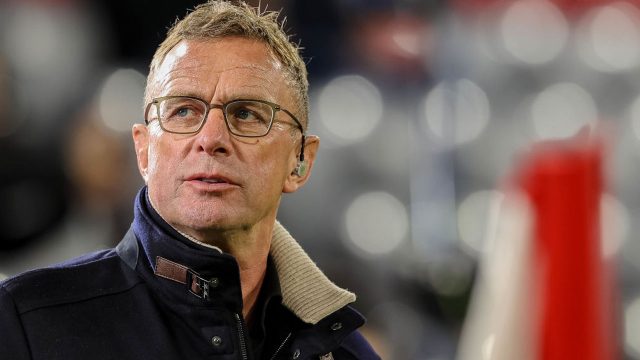 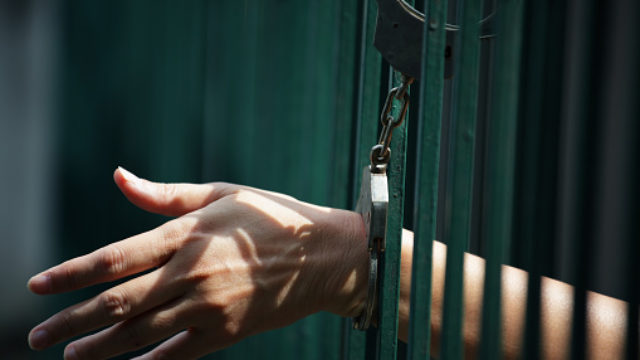