The Police Command in Kano State has arrested two suspects over the murder of a 300 level student of the Kano University of Science and Technology (KUST), Wudil, Ahmad Abubakar Idris.

The Spokesperson of the State Police Command, Abdullahi Haruna Kiyawa, who confirmed the incident to newsmen, said the deceased was found dead five days after he was reported missing.

According to him, the 22-year-old student of the Department of Physics went missing last Saturday, May 1, 2021, when he left the campus with two colleagues to a market in Kano (Farm Centre) to buy a mobile phone.

He said the commissioner of police in the state, CP Sama’ila Dikko, had ordered the case to be transferred to the Criminal Investigation Department, Bompai for further investigation.

“ Abubakar’s father, Mr Idris had sent him some money to purchase a mobile phone for his brother.

“The deceased was suspected to have been killed by the culprits because of the money in his possession.

“His corpse was discovered at a sand excavation site in Mariri at the outskirts of Kano after police arrested one of the colleagues who was with him before he went missing.

“We are currently carrying out an investigation into the matter and justice will be served,” he said. 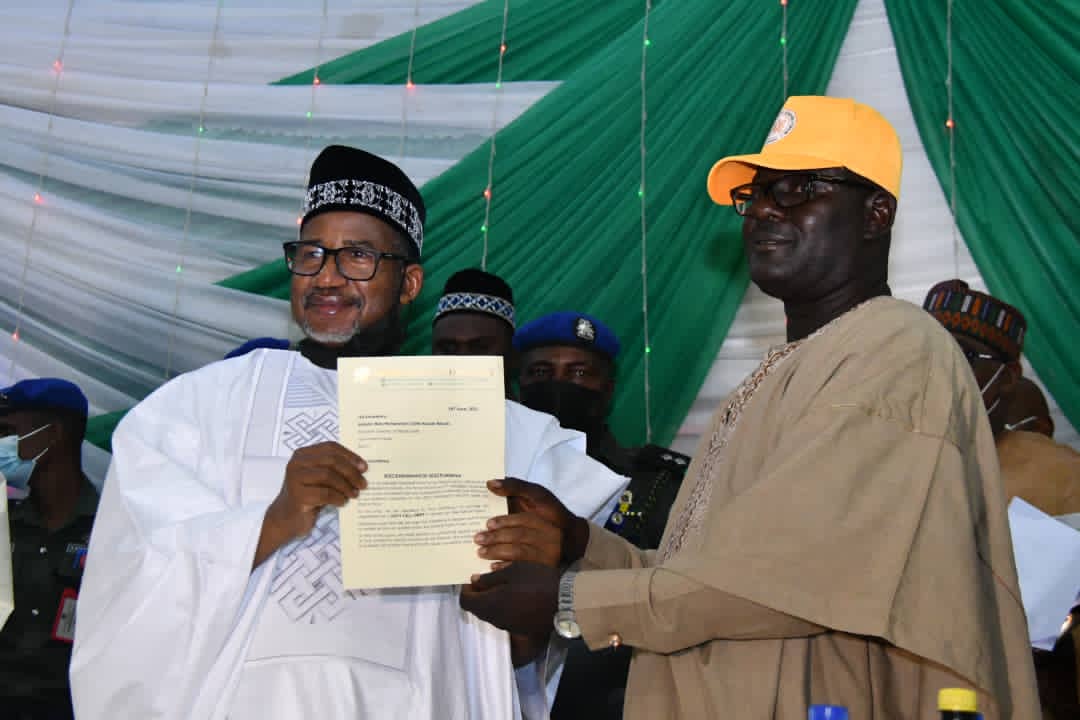