Nigerian superstar, Wizkid kicked off the 3-day concert at the popular O2 Arena with Buju making his first appearance on stage at the prestigious venue

Wizkid hit the O2 Arena for the first day of his 3-day concert and he was joined on stage by Buju making his very first appearance at the venue.. The show was held on Sunday, the 28th of November 2021. 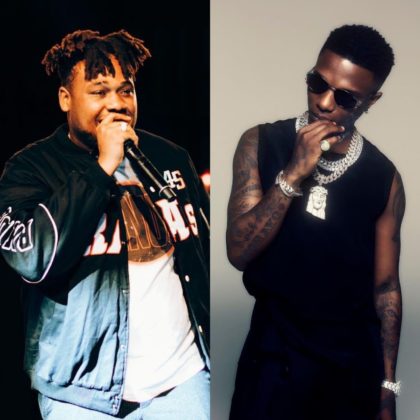 Wizkid has scheduled a 3-day concert for his fans in London, with all tickets to the show getting sold out within minutes of going on sale. When Wizkid initially announced his O2 concert and put the tickets on sale, they got sold out within minutes as fans began clamoring earnestly for a new date. Wiz then introduced a new date which got sold out almost immediately as well. The third date also got the same reaction.

His appearance on stage with Wizkid at the O2 arena tonight is the first time Buju will be performing on stage at the famous venue. He joined Wizkid on stage to perform their song, Mood off the Made in Lagos Deluxe version. 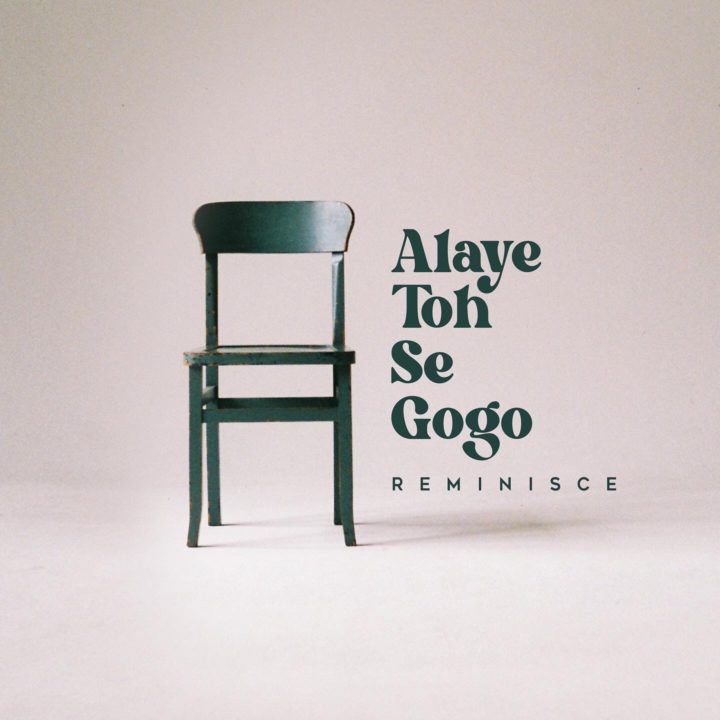 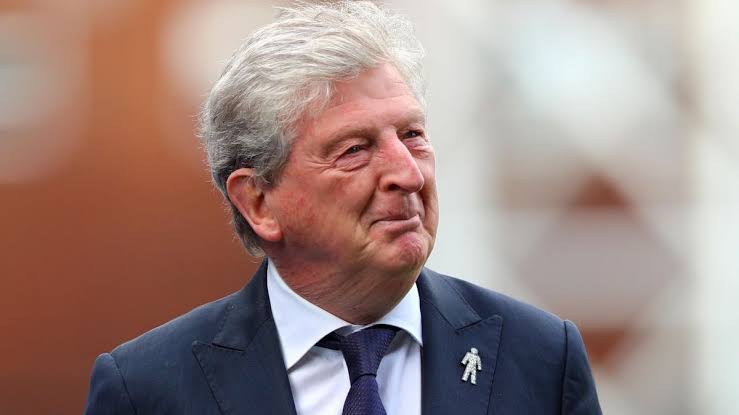 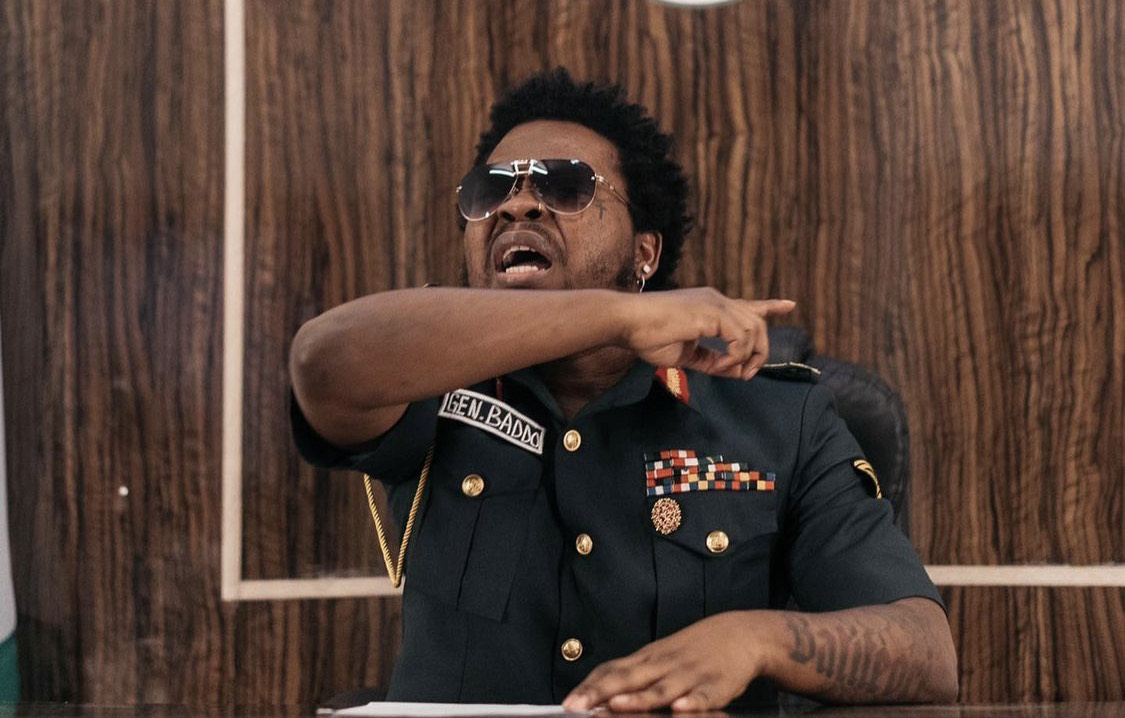