As the ruling All Progressives Congress (APC) brace up for the ward congress, the chairman caretaker of the extraordinary convention planning committee, Mai Mala Buni, has enjoined party stakeholders and members of the party against sabotaging the exercise.

The APC chief in a statement called on officials conducting the Congress to be fair and objective to all candidates contesting the election.

“As stakeholders of the party, we have a great responsibility to make the ward Congress in all the participating states successful,” he said.

“We should endeavour to place the party and members interest above personal interests.”

The chairman warned that the party would not hesitate to take decisive measures against anyone who deliberately sabotage the congresses.

“We have come a long way repositioning the party, we have reconciled many groups and individuals, we must not allow personal interests in this election to divide us and draw us back,” he advised.

He expressed the commitment of the committee to entrench internal democracy and respect for the People’s choice.

Governor Buni further said adequate arrangements have been made by the party to conduct successful and acceptable congresses across the country.

He solicited for support and cooperation of members to the officials “for APC to be a role model for other parties”.

The Chairman also charged aggrieved members to channel their grievances to the appropriate quarters at the party secretariat.

” We should avoid Media wars over issues we can settle at the secretariat. I assure you that we will be fair and just to everyone,” Buni said. 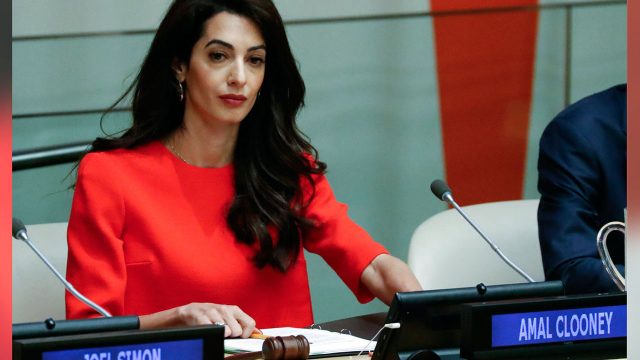 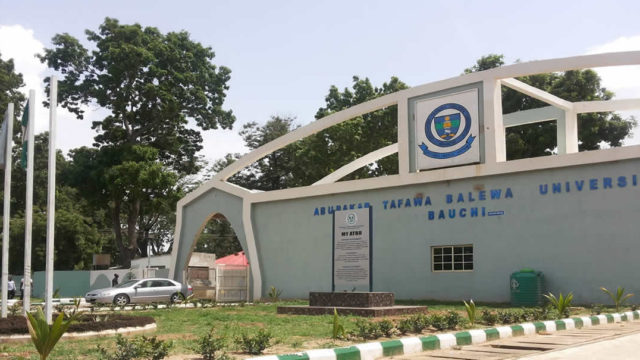 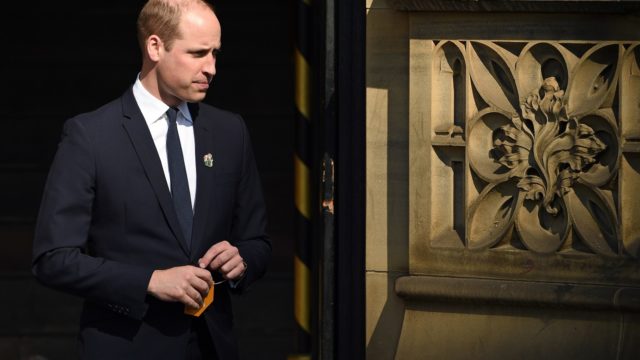