The Enugu State coordinator of the group and immediate past chairman of the party in the State, Dr. Ben Nwoye made the allegations at a press conference on Wednesday.

Nwoye spoke after the inaugural meeting of the group at their Enugu office.

He said recent actions of Agballa were clear indications that he was against the Party’s presidential candidate, Bola Ahmed Tinubu.

“He has resolved to go against anyone supporting Tinubu. We have seen his romance and support for Atiku, it is condemnable.

“That is why we have also resolved to alert the APC Presidential Campaign Council that Agballa is working for Atiku to undermine the success of Tinubu candidacy.

“A case in point is a disciplinary Committee he set up to victimize the Federal Character Commissioner representing Enugu State, Hon. Mrs. Ginikar Tor simply because she is going round the country canvassing support for the Tinubu presidency through her group, Igbokwenu for Tinubu.

“He has already threatened to suspend her from the party. As if that was not enough, he has also threatened to expel the foreign affairs minister, Hon. Geoffrey Onyeama if he dared to hold a meeting slated for August 12. Already, he has asked his so-called disciplinary committee to go after anyone who attends that meeting.

“We can see the level Ugo Agballa is going to destroy APC in Enugu State. In a recent meeting he held with the party’s candidates in the State, all he did was to boast about how he has expelled this and the other person, how Gen. Eze, Barr. Okeh Ezea and many others have left the party.

“These are his successes that he highlighted to the applause of his supporters,” Nwoye said.

He, however, said despite Agballa’s antics they were sure of galvanizing enough votes and support for the Tinubu presidency project.

According to him, “At the meeting today, all the members of different support groups resolved to merge and work for our party’s victory under the Tinubu/Shettima Independent Campaign Group.

“We resolved to support all candidates of the APC. We shall campaign for them to win.

“We have resolved to contact all our leaders and enjoin them to join this movement. They include former Senate President, Chief Ken Nnamani, former Governor Sullivan Chime, our party’s former guber candidate, Senator Ayogu Eze, the DG VON, Mr. Osita Okechukwu, Chief Onyemuche Nnamani, Barr. Mrs. Juliet Ibekaku and all others.

“We shall be pleading with them to join hands with us to seek votes for all our candidates.”

Meanwhile, when contacted for reaction, Agballa, who spoke through his special adviser on media, Comrade Kenneth Oforma said there was no iota of truth in the allegations.

While confirming that the State Working Committee inaugurated ethics and disciplinary committee, as well as a reconciliation committee, he said there was no order to go after anyone.

“The ethics and disciplinary Committee is not even adhoc, it is a standing committee.

“It is a statutory committee, nobody’s name was mentioned to the committee. It is beyond imagination where they got such claims from.

“Ginikar Tor has been hard working, nobody will sanction her for anything. There is nothing like that, I can assure you that no such thing exists.

“They are just thriving in crisis and what I may call gossip terrorism. Let them bring up any evidence to back up their claims.

“Nevertheless, I believe that the reconciliation committee will bring Nwoye back on board if he makes himself available.

“If they want to play a role in Tinubu’s campaign, it is not by blackmailing anybody,” Oforma said. 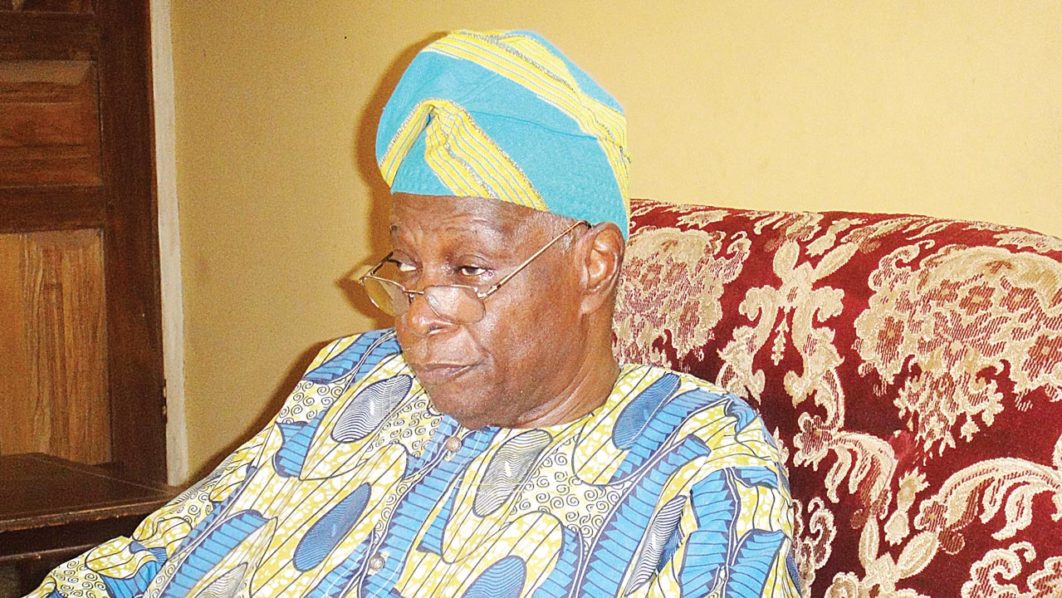 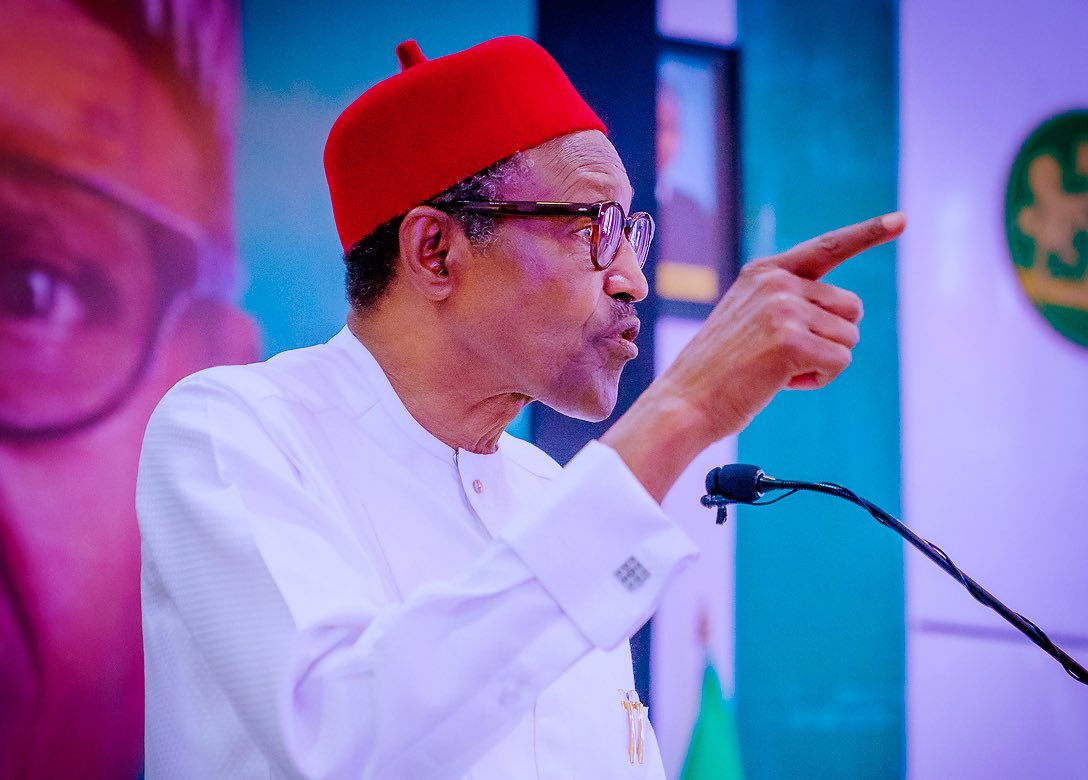