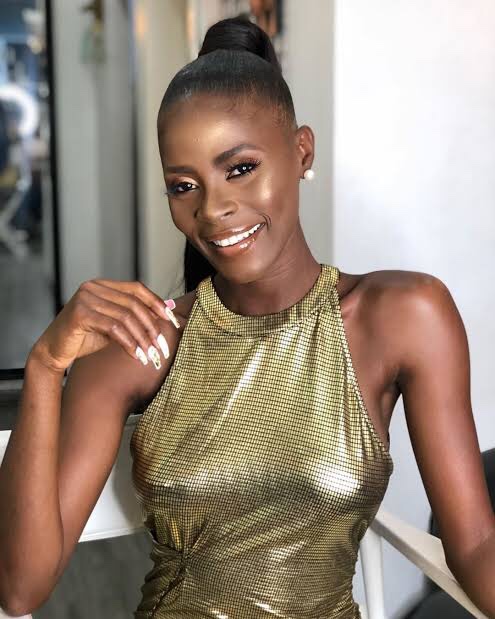 Reality TV star, Oluwabusayo Abiri, popularly known as Khloe has opened up on how she felt when her surgery picture leaked on the internet.

The outspoken former BBNaija housemate made this known as a guest on the Tea with Taymesan podcast.

Recall that back in 2020, Khloe confirmed that she is the woman in the now-viral photo of naked woman on a plastic surgeon’s table.

Recounting how she felt when the picture was leaked, Khloe said: “You can post anything about me on the internet but I never want to post my naked picture online. I was suicidal, dead for almost 24 hours. Thanks to Alex.She and my younger sister banged on my door and took me to the hospital. I drank Dettol and all the soap washer in the apartment when my surgery picture leaked.My fear was, what will my parents say?

Khloe noted that she was depressed after participating in Big Brother Naija.

Big Brother didn’t hit me until I got back from the show. I was depressed for a whole year. I was sad and in the darkest place of my life. A lot of people want fame but the question is how much can you handle it? I came back from Brother and felt like the whole world was against me.You will not see the good comments when it hits you. You will see comments like ‘See as she be like panla’. Big Brother exposed me to too many bullies and insults.

AY Comedian and wife, Mabel show off their dance skills as they dedicate daughter in church 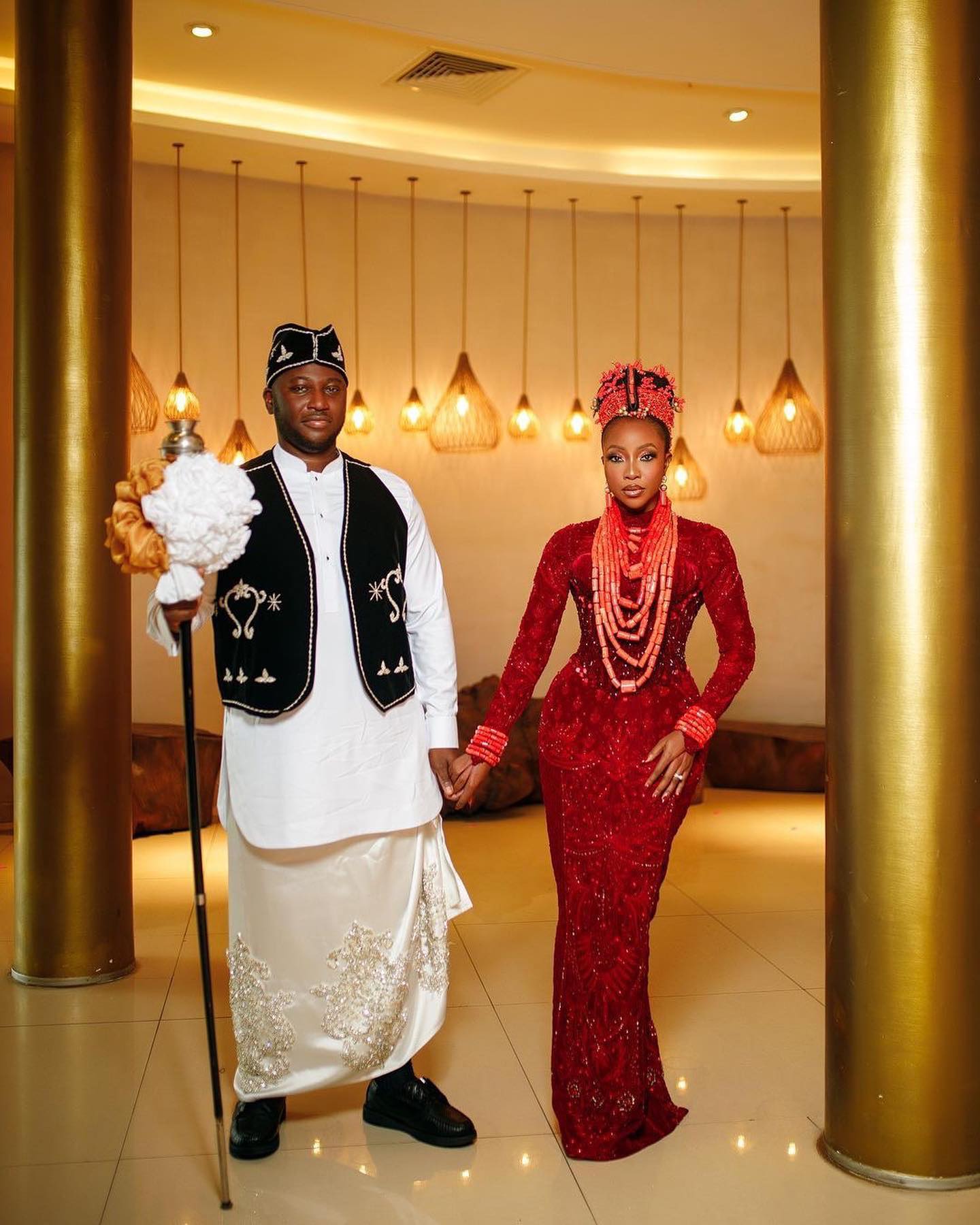 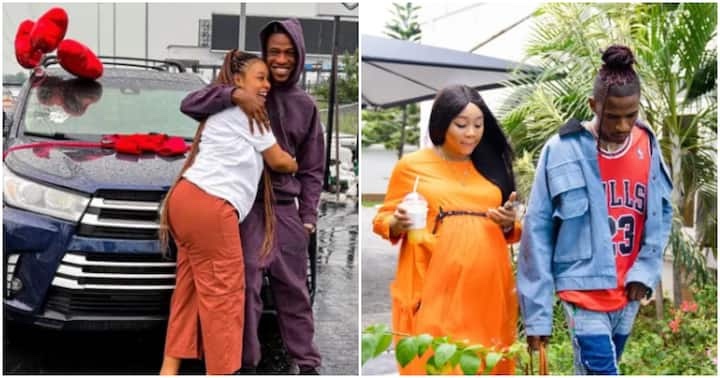 Producer Krizbeatz Buys His Wife A SUV As Push Gift