3
Institute for Agricultural Research, Samaru, an affiliate of Ahmadu Bello University, Zaria, has refuted an allegation that the newly approved TELA maize variety was rejected in Kenya and the United States of America.

Health of Mother Earth Foundation (HOMEF), one of the opponents of genetically modified crops, had raised the allegation of rejection in the two countries, condemning the Federal Government for approving it.

The Director of HOMEF, Nnimmo Bassey, had said the maize variety was rejected in the countries due to its inability to withstand drought.

Bassey said this during training on ‘Agroecology as a Viable Solution to Climate and Food Crises’ in Abuja recently.

He had argued that the only drought-tolerant crop is the indigenous maize crop grown in the environment.

Bassey had said: “The politics of GMO is about who controls the market, it is not about feeding the people. Africa is not as populated as it has been peddled by the developed nations. The truth is that our farmers can feed us and they have been feeding us. What they need is basic extension support from the government,” he said.

HOWEVER, in a rejoinder sent to The Guardian by IAR, signed by Deputy Director, IAR, Prof. Ado A. Yusuf, the institute said: “That Kenya, which is being referenced in the article as having rejected TELA maize, is yet to make the final decision following successful trials and favorable government decisions at all stages of development.”

The institute added that “To say that it was rejected in Kenya but accepted in Nigeria brings negative connotations and insinuations that are misplaced and which we take exception to.”

Prof Yusuf also argued that in the United States, over 70 per cent of maize cultivated and consumed is Bt varieties.

“That the Institute for Agricultural Research (IAR), Ahmadu Bello University, Zaria, is a reputable institution that has developed and released numerous improved varieties of crops and other technologies for the benefit of farmers and consumers in the country.

“With over 99 years in research and development, IAR has earned a global reputation of being a leading agricultural research hub. Over the years, the institute has worked for the improvement of agriculture in Nigeria, especially with regard to crops.

“In this regard, the IAR scientists observed the scientific protocols outlined in our laws to ascertain the safety and relevance of the laboratory and field research that gave rise to the new variety of maize. To suggest otherwise is unwelcome and the motives questionable.’’ 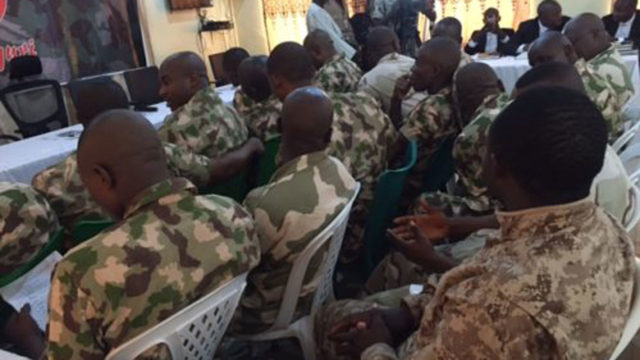 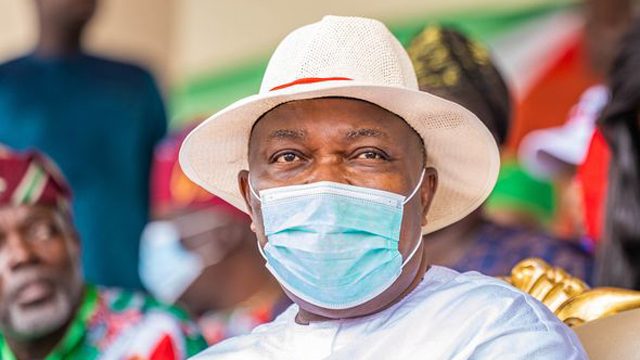 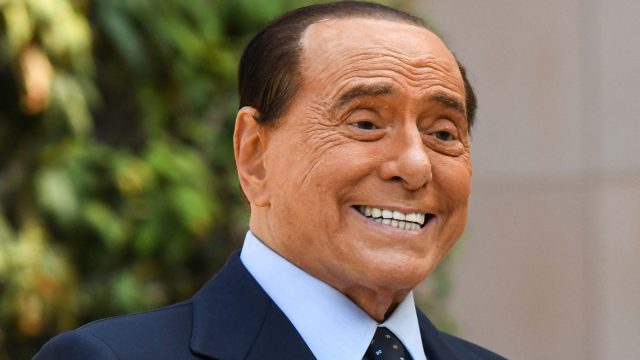