INEC, e-voting and our democracy

A piece of good news came the other day from the country’s foremost electoral management body, the Independent National Electoral Commission (INEC). It was to the effect that it would soon transit into the electronic voting system from the current manual mode. Indeed, the INEC made public that it would soon commence the processes that would lead to the replacement of manual voting with an electronic voting system. According to Professor Mahood Yakubu, chairman INEC, “Over the years, the commission has been automating the critical pillars of the process. The biometric register of voters has been updated continuously. At the moment, the INEC register of voters is the largest database of citizens in Nigeria…In addition, the combination of biometric voter cards commonly known as the Permanent Voter Card and the Smart Card Reader have revolutionised the accreditation of voters during elections… Most significantly, the commission now uploads polling unit level results in real-time on Election Day to a portal for public view. These are significant innovations that have deepened the transparency and credibility of elections and the electoral process in Nigeria.”

This is a welcome development. Indeed, globally, there is a dose of evidence that communication technology does foster democratic consolidation and more importantly, digital voting guarantees the freely given consent of the electorate that is the DNA of the electoral process. A central element of the political crisis in Nigeria and the continent, in general, is the absence of credible elections. This has engendered a spiral of political instability in the form of a military putsch, and sometimes degenerating into civil wars. To be sure, the electronic voting system, which involves the use of modern technologies in the voting process, has a great deal of merit. There are different types of e-Voting systems, some of which include Optical Mark Recognition (OPM) scanning machines, Direct Recording Electronic (DRE) voting machines, Ballot Marking Devices (BMD), Touch-Screen Computers (TSCs), and online voting among others. Although its specifications are not yet known, it can, however, boost the level of participation as a result of safety and privacy. The Internet voting system tends to maximise user participation, by allowing them to vote from anywhere and allowing access from different computer systems and from any device that has an Internet connection. There is equally the overlap of layers of security that ensures the integrity of the process. Also, its auditability enhances the security of votes, in other words, vote counts. It equally narrows the bureaucracy while hastening the quick publication of results. IDEA International further catalogues advantages of e-voting to include faster counting and delivering of election results.; increased trust in elections through minimisation of human error, increased voter turnout, cost reduction, reduced ballot waste, and improved convenience for voters. It is somewhat a transformation of the drudgeries of the manual system that includes registering to vote, going to the polling booths, casting the ballot and counting them.

The point must be made that e-voting has its downside. And besides, it is susceptible to fraud as hackers can easily compromise E-voting; this has inclined some observers of the process to suggest a mix of traditional methods with digital ones so that voters get the best of both systems. No matter the level of the downside, it is certainly better in our environment that is characterised by electoral heist. The electorate had hitherto lost interest in the electoral process until the Mahmud Jega-led INEC introduced the card reader that was a climax of sorts. In other climes, the application of technology has increased transparency and integrity of the electoral process. So, the embrace of technology in the conduct of our elections will, for sure, enhance our electoral process and the legitimacy of government. INEC should go on with this drive to improve the electoral process in the country.

Much of the enduring logic of the country’s fourth republic is the little credibility the gradual introduction of technology into the process has engendered. The use of card readers brought some credibility to the 2011 and 2015 general elections despite the deficits of the electoral process. Recall that the 2007 elections were so marred by fraud and violence that Human Rights Watch noted that, “instead of guaranteeing citizens’ basic right to vote freely, Nigerian government and electoral officials actively colluded in the fraud and violence that marred the presidential election polls in some areas.”

However, we wish to remind INEC, that there are hurdles to be surmounted for the e-voting system to function. As scholars of elections have rightly noted, the human factor requires a great deal of attention. A voting system must be comprehensible to and accessible to the voting population irrespective of vulnerability concerning age and infirmity. A large portion of our population is illiterate, and this huge illiterate segment of our society will require socialisation to the electronic process, in other words, voter education is key. That said, the e-voting system is nowadays fundamental to the integrity of democracies and ours should not be an exception. 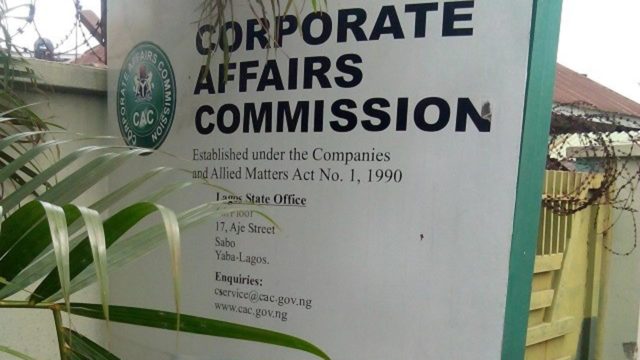 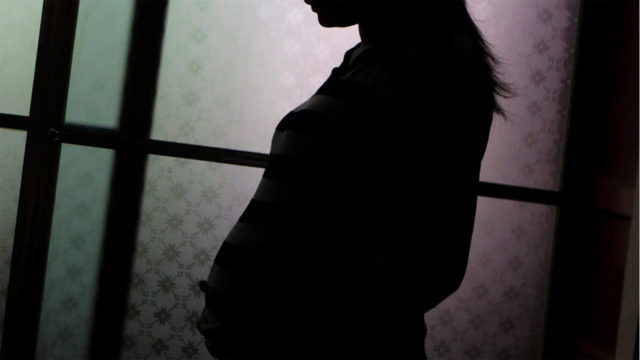 UK urges pregnant women to get vaccinated given variant risks 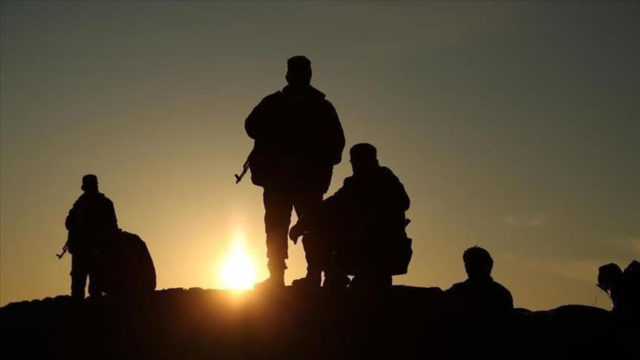