The Champions of the 2021/22 Premier League season, Manchester City have surpassed the number of League that have been won by Chelsea. 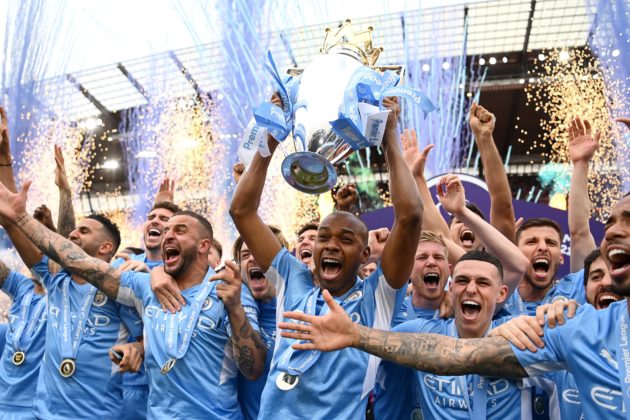 KYLIAN MBAPPE EXPLAINS WHY HE CHOSE PSG AHEAD OF REAL MADRID

The Manchester club won their sixth Premier League title at the expense of Liverpool, which means that they have won more trophies than Chelsea. Manchester United are the only club ahead of the Cityzens with the highest number of titles won.

The Red Devils have won 13 Premier League titles, City have won six, Chelsea have won five, Arsenal have won three while Liverpool have won just one.