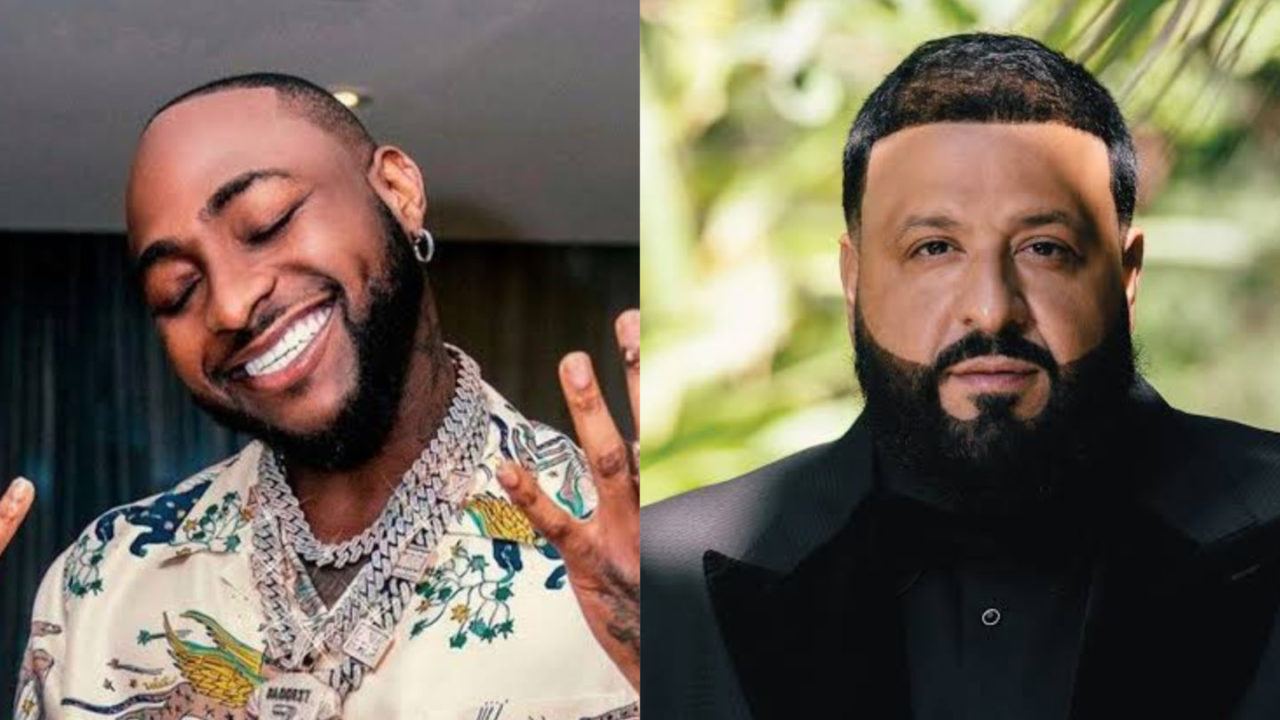 A never heard before snippet of an upcoming song with DJ Khaled and Nigerian singer Davido has been released. 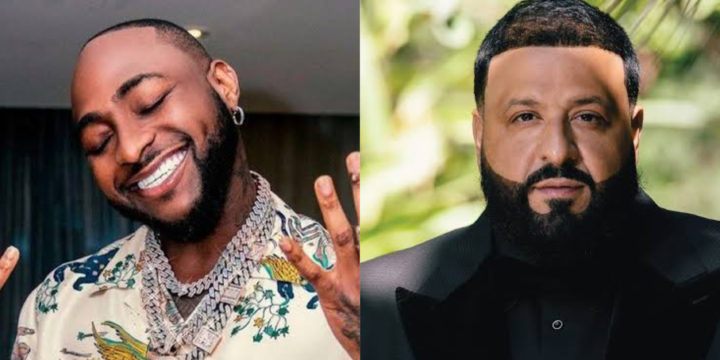 From all indications, we would be eating well in terms of back-to-back releases from the biggest stars in the music industry as a snippet of a never heard song of Davido and international and multiple award-winning Disc Jockey and producer DJ Khaled surfaced on social media.

As fans gear up for the next music project from one of the biggest artists in the industry, Davido, a snippet of an unreleased song of him, DJ Khaled, and Stig Da Artist has surfaced on social media. The snippet which was released in the early hours of today, Tuesday, January 24, 2023, has got many excited as to what to expect from the 30 BG boss.

Although an official release date has not been confirmed, the fact that the project is currently on the way is what many can't stop talking about at the moment.

Listen to the snippet here: 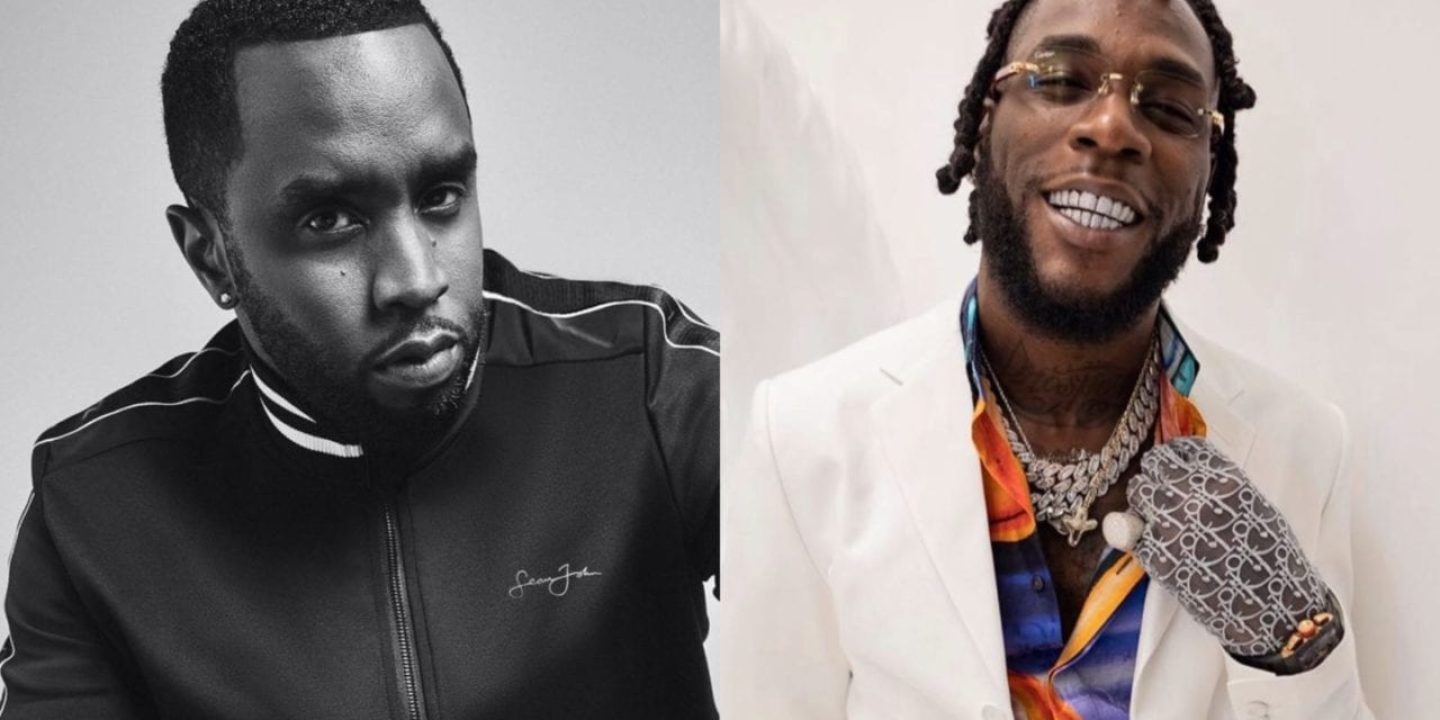 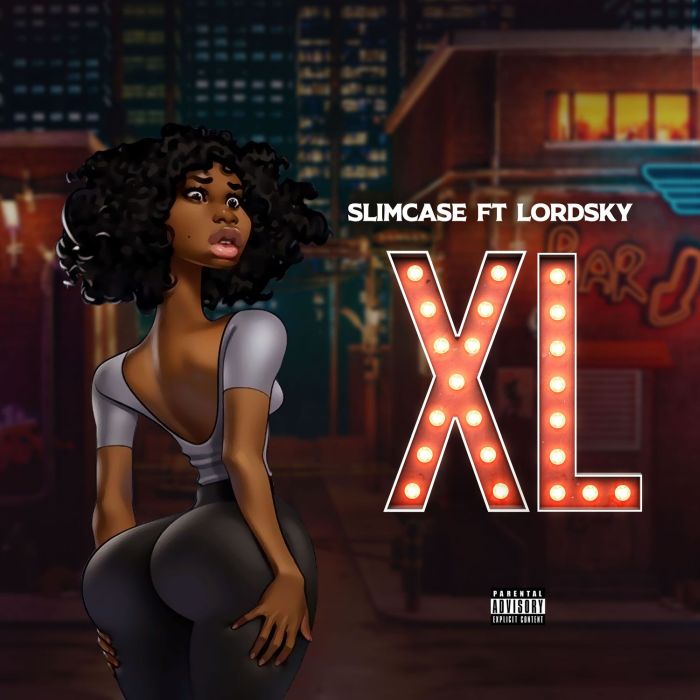 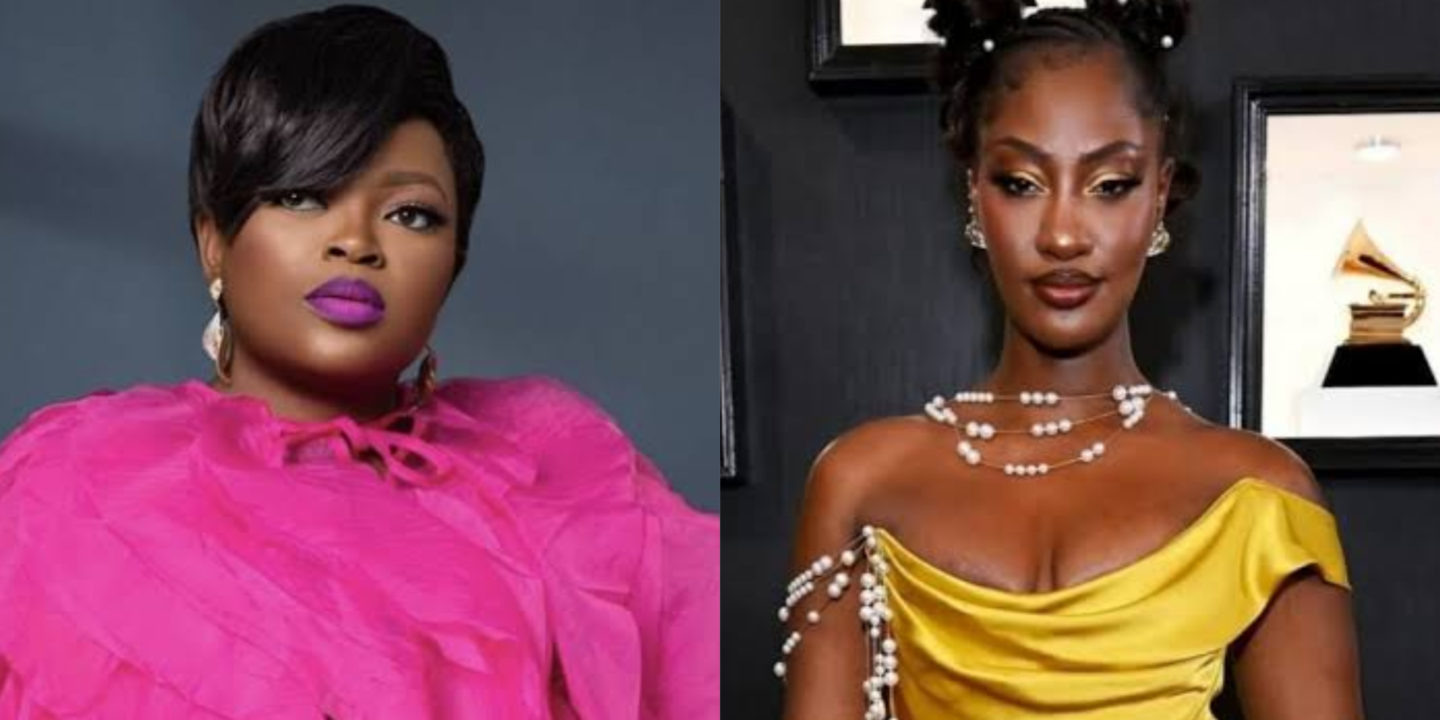