The Federal government of Nigeria has decided to rescind its decision of self-ban on the country’s basketball team ( Men and Women) in international competitions. 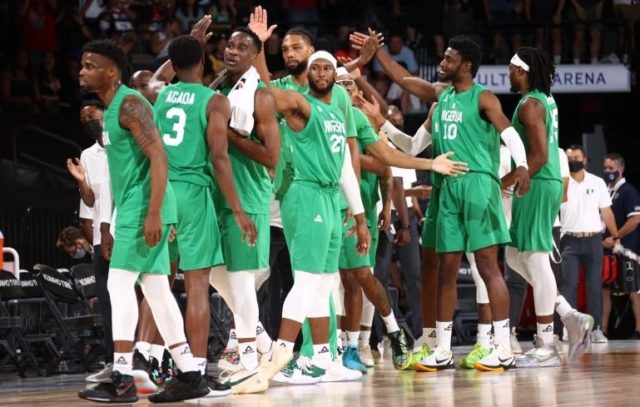 The decision was announced in a meeting which was presided by the Permanent Secretary for the Minister of Youth and Sports, Ismaila Abubakar in Abuja on Thursday, June 23rd, 2022. According to reports, the decision was rescinded following a letter from the Nigeria Basketball Federation which was signed by Mr Musa Kida.

He also confirmed that intervention from well-meaning Nigerians and from former Nigeria International basketball players also helped in the decision-making of the government. This decision means that Nigeria’s Men’s Basketball team, D’Tigers will continue their World Cup qualifying game which will be going down in Rwanda next month ( July 2022).

The Nigeria Presidency had earlier banned Nigeria from all international basketball competitions for two years, stating that it wants attention to be given to the local league. This earlier decision ruled out D’Tigress from the FIBA Women’s World Cup.