Liverpool teammates Sadio Mane and Naby Keita became rivals on Friday, captaining Senegal and Guinea in a drab 0-0 Group B matchday 2 deadlock at the Africa Cup of Nations.

Scoring chances were few in the afternoon heat of Bafoussam with Senegal the more wasteful side in a showdown between nations expected to occupy the top two positions in the final standings.

Guinea and Senegal will go into the final round of group matches on Tuesday sharing the lead with four points each, and goal difference could determine who finishes first.

Malawi and Zimbabwe meet later on Friday in the second match of a double-header with both needing maximum points to have a realistic chance of reaching the second round.

While neither southern Africa country is likely to overtake Guinea or Senegal, a win could take them into the round of 16 as one the best four third-placed teams.

It was the third clash between the west African neighbours with Senegal winning the previous two by one-goal margins in 1994 and 2006.

Senegal midfielder Idrissa Gueye was ruled out after testing positive for coronavirus and joined fellow stars Edouard Mendy and Kalidou Koulibaly in isolation.

Chelsea goalkeeper Mendy and Napoli centre-back Koulibaly contracted Covid-19 before the opening round, in which Senegal snatched a last-gasp win over Zimbabwe through a Mane penalty.

– Dominant defences -An opening half played in 32 degrees celsius (90 fahrenheit) heat was dominated by defences with Guinea wasting the only clearcut chance.

A swift counterattack by the Syli Nationale (national elephant) enabled them to outnumber the slowly retreating Senegalese, but it ended with Morgan Guilavogui shooting straight at goalkeeper Seny Dieng.

The ball then ran loose in the goalmouth and Senegal hastily cleared it at the expense of a fruitless corner.

Reigning African Footballer of the Year Mane had few opportunities to make an impact and teammate Bouna Sarr squandered a chance off a close-range free-kick by firing into the defensive wall.

Senegal were much improved in the early stages of the second half at the 20,000-seat Stade Kouekong in the western Cameroon highlands, only to be let down by poor finishing.

Unmarked Boulaye Dia missed a good chance at the far post when he failed to connect with a free-kick and Abdou Diallo had a header brilliantly tipped over by Guinea goalkeeper Aly Keita.

A forceful run by Mane set up Sarr, who wasted a great chance when he beat a defender only to fire wide with Keita helpless. 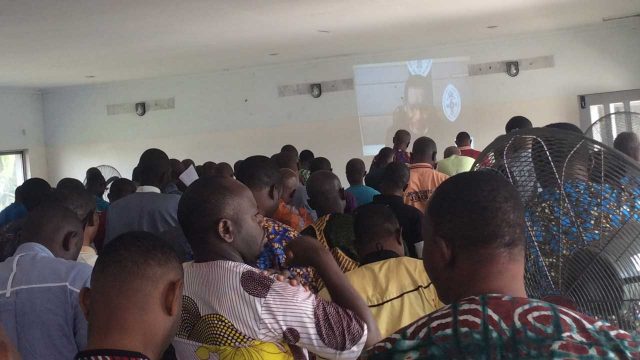 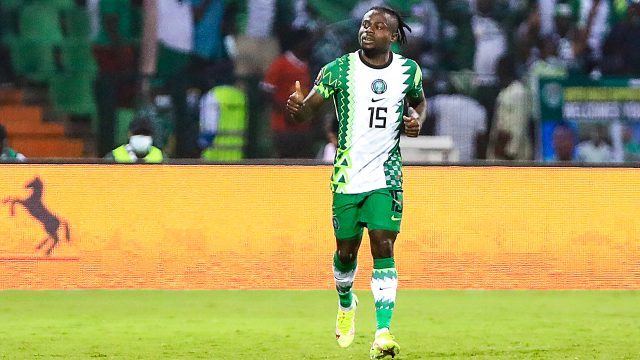 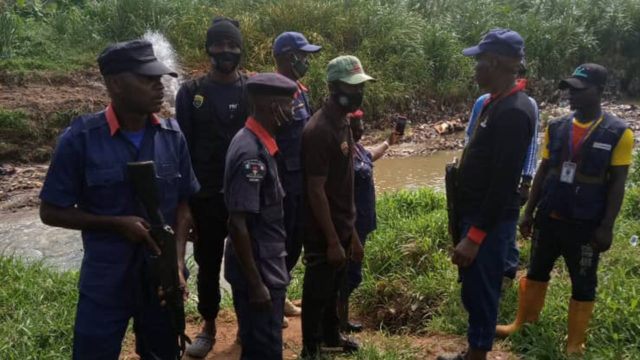