Chelsea Football Club and Brighton and Hove Albion have reached an agreement on a transfer fee for Marc Cucurella. 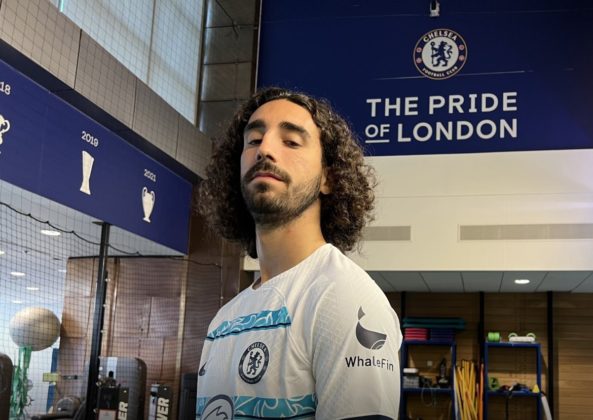 The Blues confirmed the news on its official website on Friday, August 5th, 2022, according to reports from the club, the player signed a six-year deal which will keep him at the club until the summer of 2028.

There have been doubts about the signing of the player in recent days when Brighton denied the reports linking Cucurella to the Stamford Bridge. The player expressed his delight on the club’s website concerning joining the Blues.

I am happy. It’s a big opportunity for me to join one of the best clubs in the world and I am going to work to be happy here and help the team.

Cucurella is one of the three players in the Premier League to register 93 tackles last season. Chelsea supporters will hope that the defender brings his top game whenever he is called upon by Thomas Tuchel. 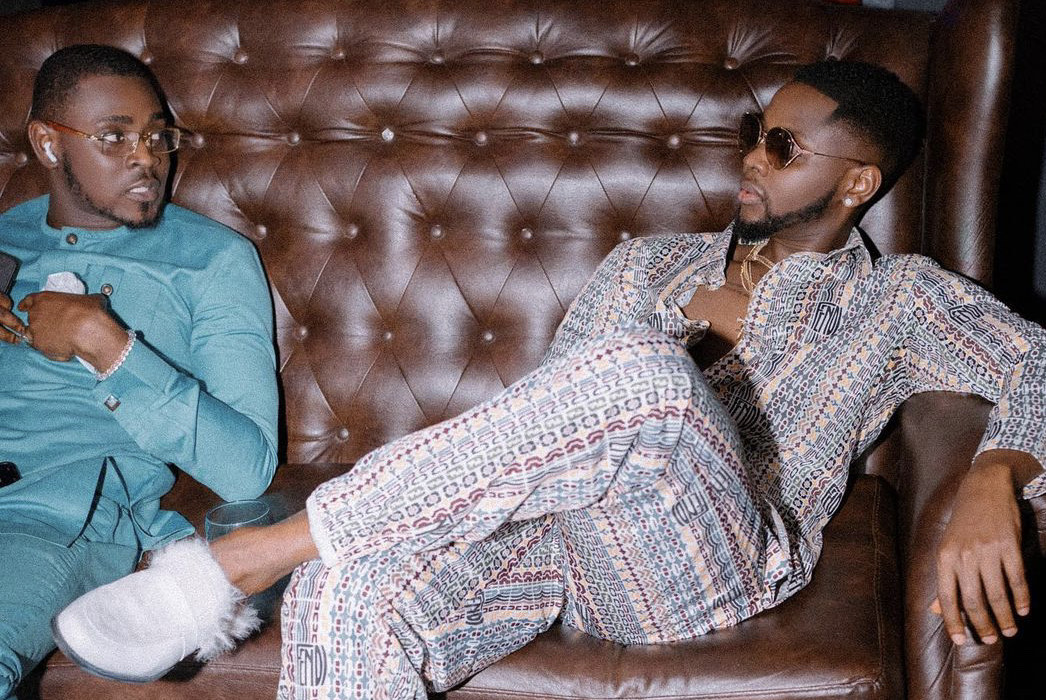 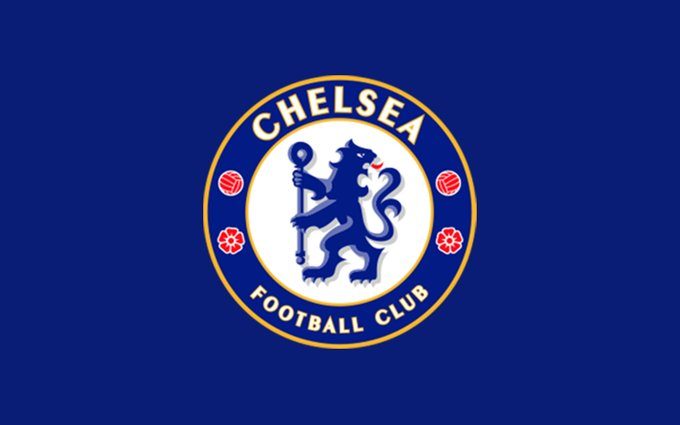