Baddo na baba and this fact is one we’re revisited with as Olamide becomes the first rapper to cross a spanking new milestone in Africa with Carpe Diem. See all the details below: 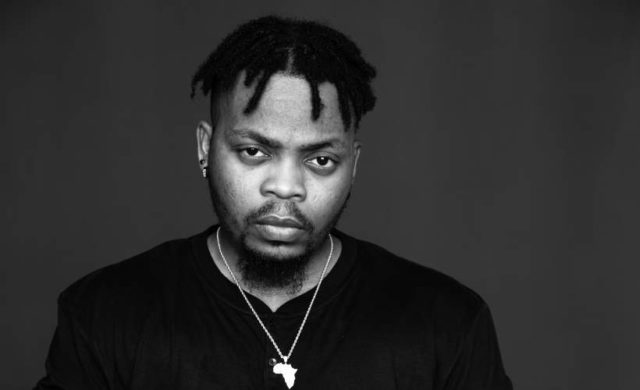 ALSO READ: The Power of an Olamide Feature & 11 Artists that Benefitted | READ

This achievement was announced by music aggregate blog, Album Talks on the 5th of July and sees Olamide become the first rapper to attain these heights in Africa.

Released in October, 2020, Carpe Diem is Olamide’s eleventh studio album and featured new-age talents like Omah Lay, Bad Boy Timz, Fave and others with smash hits like Infinity, Loading and Green Light. Following its release, the project had charted in multiple countries and in October 2021 had grossed half a million streams across all platforms. 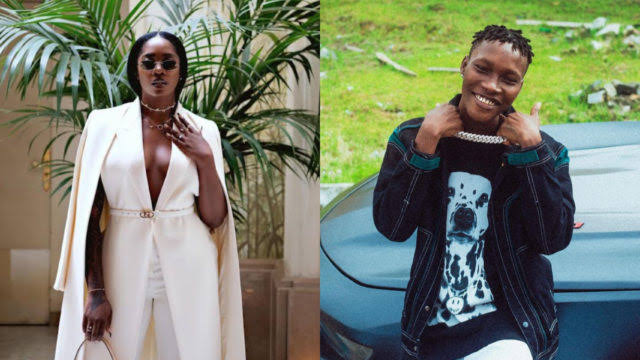 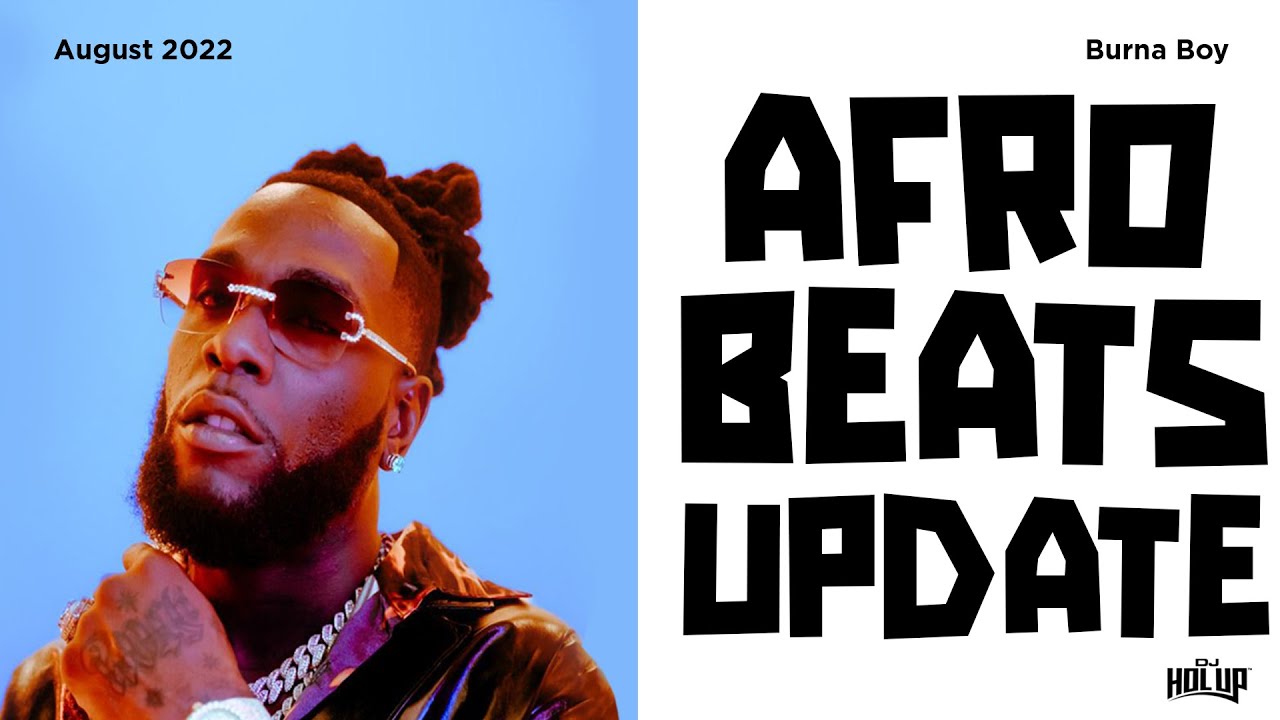