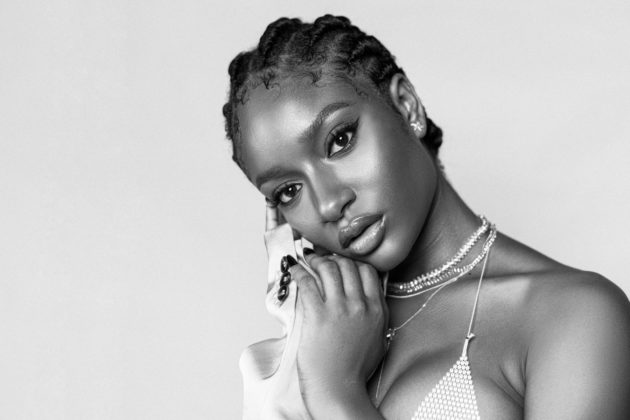 The talented Mavin star took to her Instagram page to share a heartfelt video where she expressed her gratitude. She posted two videos, one showing the beginning of her journey in 2021 while the other video is one that shows the singer expressing gratitude to fans after one year in the industry.

Despite the uncertainty that clouded the singer at the beginning of her career, Ayra Starr seems to have done pretty well for herself with not just the good music she has put out but also with the community she has built; a community filled with fans that are loyal to her sound.

READ MORE: Ayra Star Reveals How She Got Signed by Don Jazzy | READ

In the one year with Mavin Records, Ayra Starr has released singles like 'Away', which did very well and immediately after she dropped an EP which also did just as good, embodying tracks such as Bloody Samaritan, Fashion Killer and others. Ayra Starr has also bagged endorsement from brands such as Pepsi and graced both national and international magazine as their covergirl.

Watch What Ayra Starr had to say: 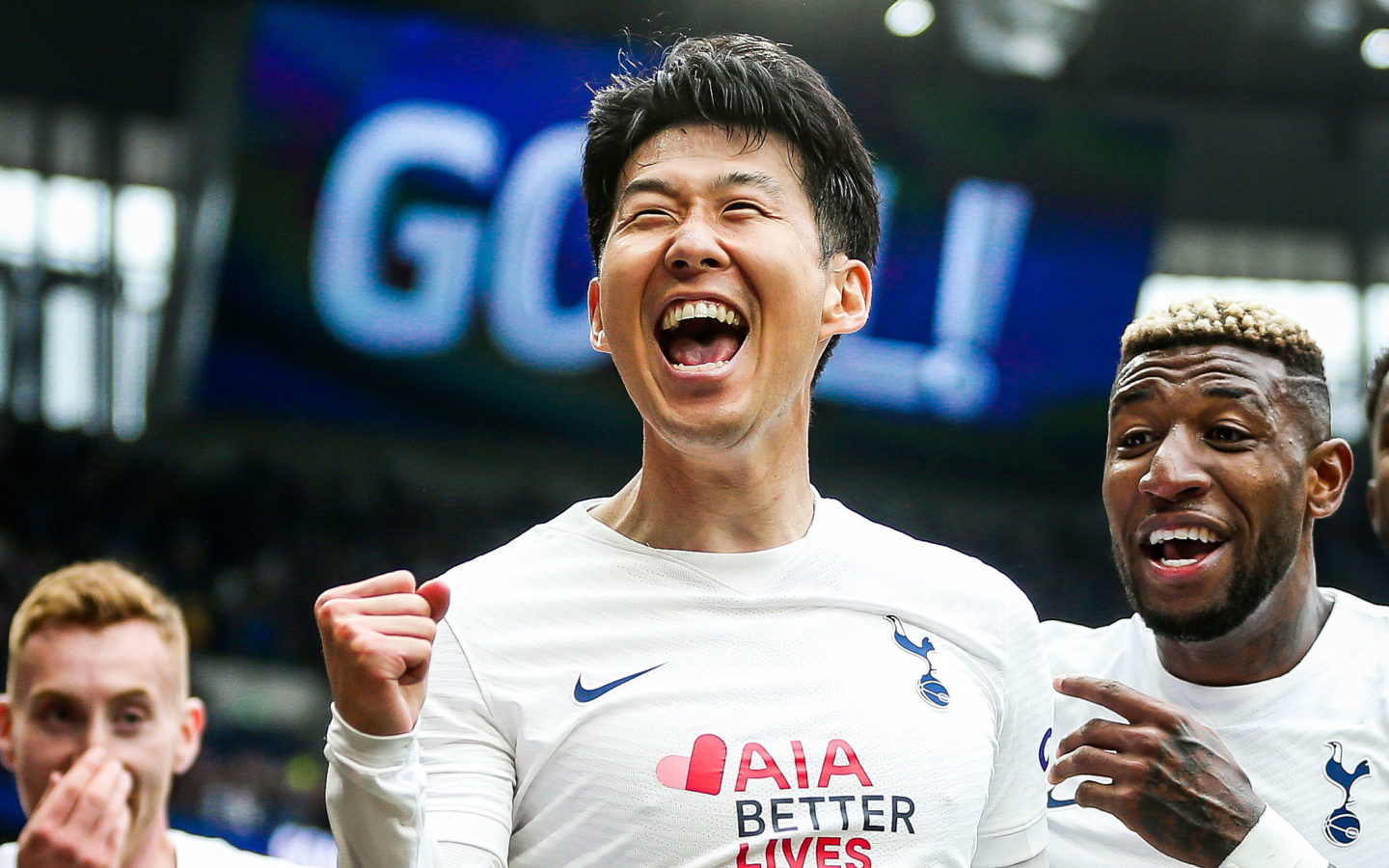