Pere Egbi of the former BB Naija season has reacted to Sheggz and Bella’s raging romance and the actor had quite the opinion on them. Find out all about it below. 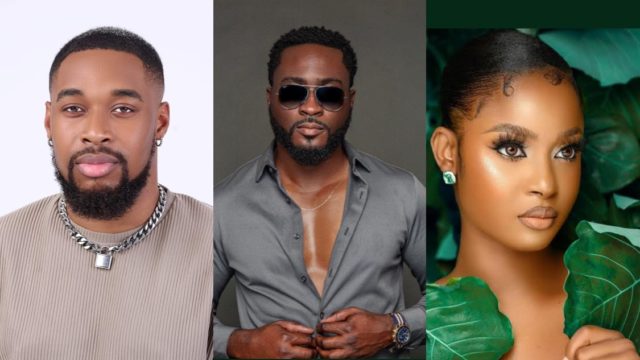 Former Big Brother Naija housemate and one of the top finalists of the Shine Ya House season, Pere Egbi has reacted to the latest season’s leading couple, Sheggz and Bella, now known among fans and shippers as ‘Shella.’

The reality TV star had shared his opinion on the couple via his Twitter stating; “None of those ships are sailing. Canoes and speed boats don’t go the distance. If you know, you know. Who dey firm love from first week? 🙄🙄. That script don cast.”

Sheggz and Bella have fast become an item and are already known as a couple on the current season of BB Naija Level despite it being the second week of the show. 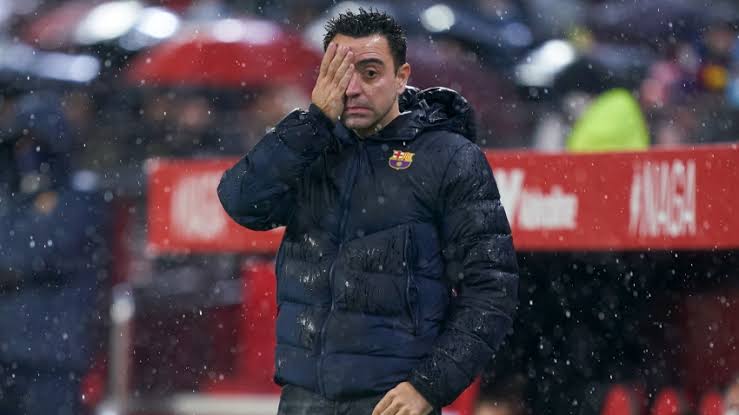 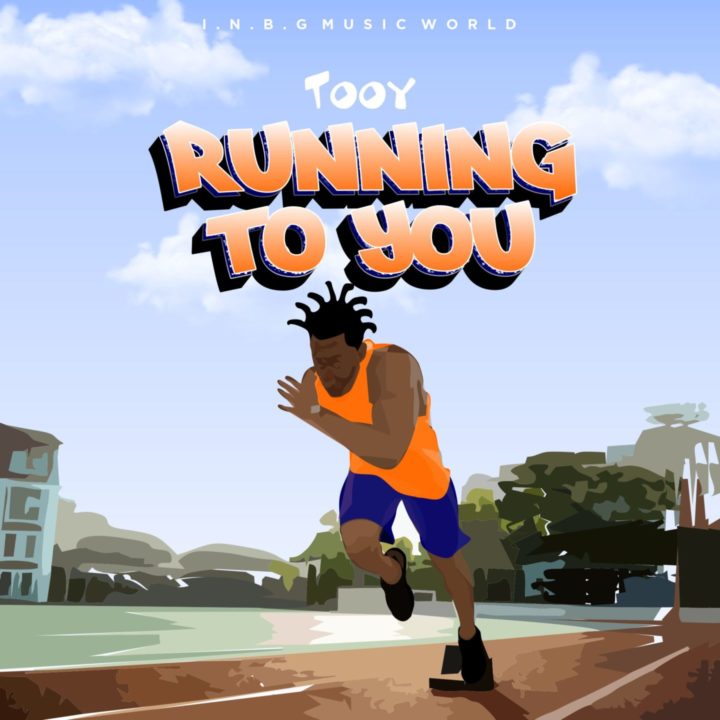 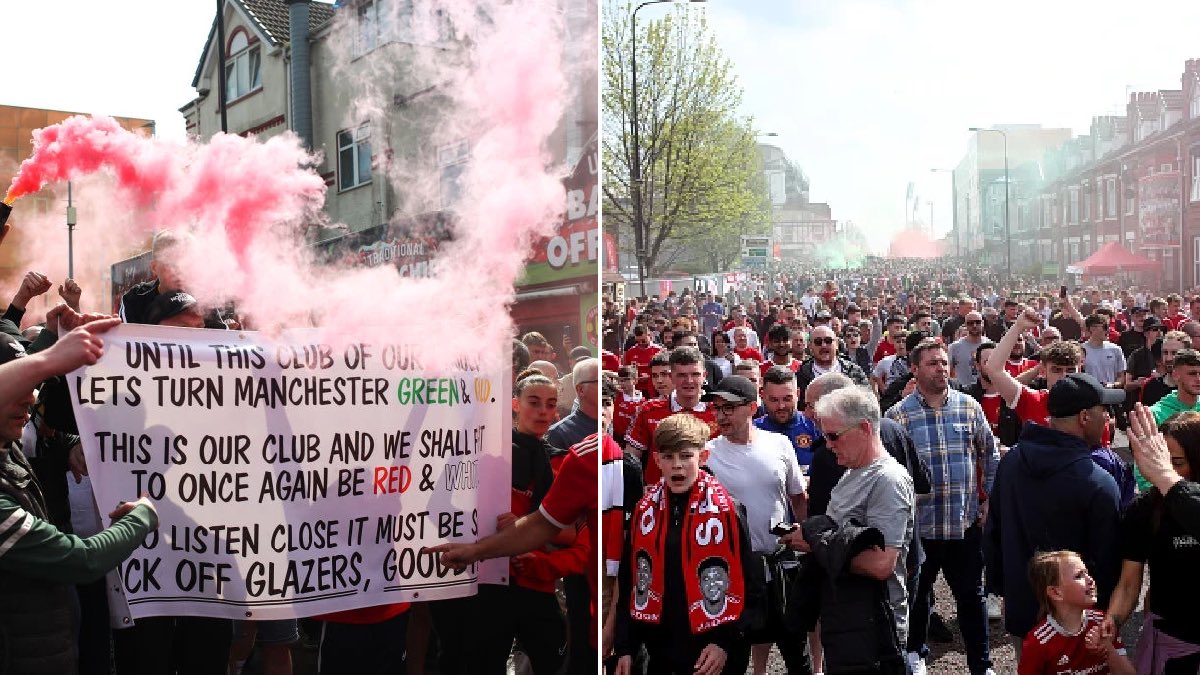