• Insist nominee is Briton, vow to challenge confirmation in court

A Coalition of Civil Society Organisations (CSOs) has asked the National Assembly to reject the nomination of Lauretta Onochie as Independent Electoral Commission (INEC) commissioner “based on the fact that she is a British citizen.”

Addressing a press conference yesterday in Abuja on behalf of the group, board member at YIAGA Africa, Ezenwa Nwagwu, pointed out that Onochies’s alleged dual citizenship contravened Sections 156(1a) and 66(1a) of the 1999 Constitution (as amended).

He said: “Further proof of Mrs. Onochie being a British citizen is contained in the fact that until recently, she was a full, card-carrying member of the British Conservative Party, even contesting elections for a councillorship position in Thames ward in the London Borough of Barking and Degenham in 2010 as a member of the UK Conservative Party.

“The fact of her dual citizenship and political activities in the UK raises major questions on her loyalty and commitment to Nigeria.

“As a Nigerian and UK citizen, she is obligated to demonstrate loyalty to both countries. Therefore, her dual loyalty will undermine national interest and potentially threaten the independence of INEC.”

Also speaking, the founder of Albino Foundation, Jake Epelle, noted that Onochie, as Special Assistant to the President on Social Media, had built a partisan reputation by her “biased and sometimes, inflammatory, comments on national issues and against perceived or imagined enemies of the Buhari administration.”

With this antecedent, Epelle maintained that she “is unlikely to be non-partisan, neutral and objective in her duties as an INEC National commissioner if she is confirmed”, adding that CSOs would be left with no option than to seek legal redress.

He continued: “Her (Onochie) appointment as a national commissioner or in the leadership of INEC will gravely undermine the neutrality and impartiality of the commission and taint its credibility.

“Such an appointment will undermine citizens’ confidence in INEC, increase mistrust in the commission and Nigeria’s electoral process. It will also jeopardise the trust of other political parties in the commission.

“The constitution requires that a nominee for the position of INEC national commissioner must be a person of unquestionable integrity.” 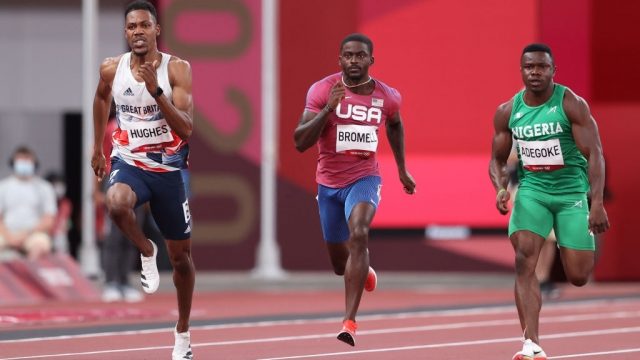 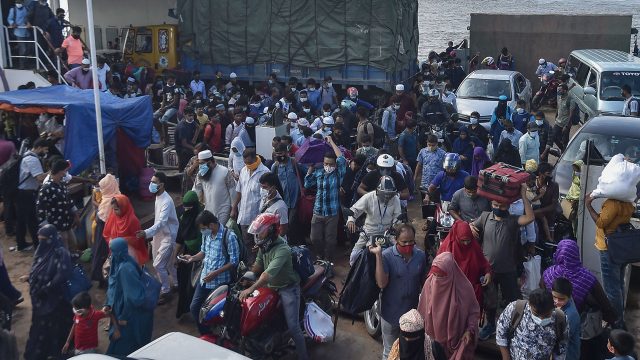 Bangladeshis rush back to work as factories reopen despite virus surge 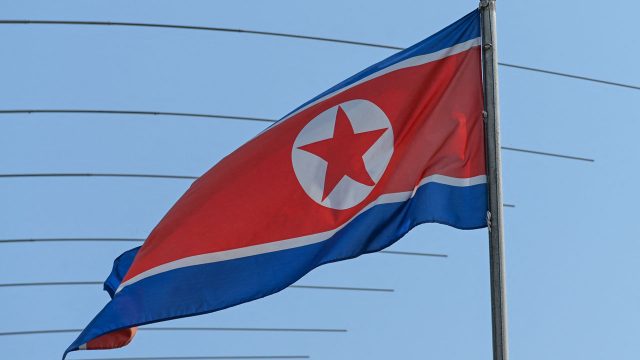 US seizes tanker used to deliver oil to North Korea