The rapper-singer is set to drop his fourth body of work, scheduled to drop next month. 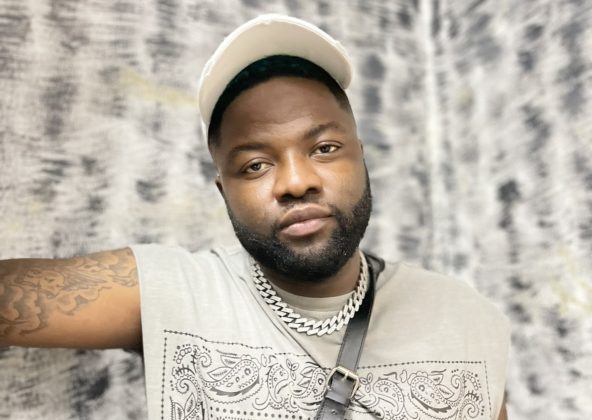 Nigerian rapper and singer Raoul John Njeng-Njeng, popularly known as Skales, has announced that he will be dropping a new album soon.

The rapper-singer who recently got married is set to drop his fourth body of work titled "Sweet Distractions" on February 18, 2022.

The rapper announced the album on his Instagram page, urging fans to pre-order it before it is released.He wrote: 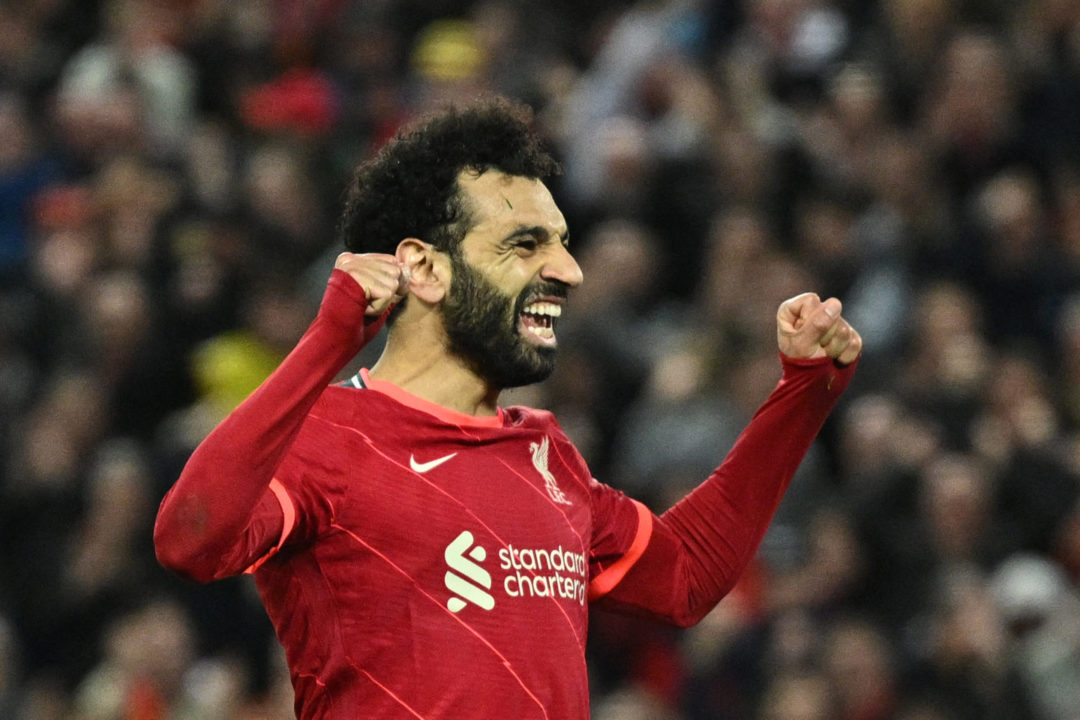