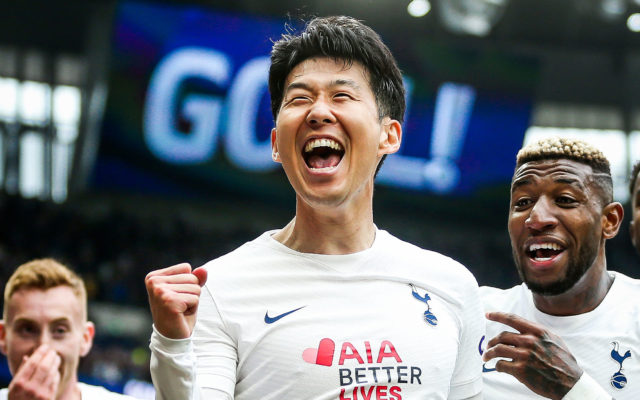 The South Korean who is the joint golden boot winner alongside Mohamed Salah has had an amazing season in the premier league and his efforts so far has been rewarded.