Igbo youths under the auspices of the Coalition of South East Youth Leaders (COSEYL) on Wednesday warned groups and individuals promoting the presidential ambition of Senator Ahmed Bola Tinubu to stay clear of the zone.

President and Publicity Secretary of the group, Goodluck Ibem and Okay Nworu, in a statement, described as “unfortunate” how certain persons from Igboland would allow themselves to be used to promote the ambition of “a man who is outdated in all ramifications in the scheme of things to be voted as a Nigerian president come 2023”

They added that in one of Tinubu outings in Ogun State, he openly boasted that he made President Muhammadu Buhari President in 2015, stressing that the input of his statement meant that the hardship Nigerians are facing was brought upon by him.

“Everything in the market used by Nigerians have increased by over 1000 percent to what it used to be and the same person who brought this misery on Nigerians wants to be President?. Never. We will not allow such thing to happen.

“We the youths of Igbo nation will not allow affliction the second time upon us again. Never!!! We must have made our mistakes in 2015 but we are wiser now. Youths cannot be deceived again with any monetary inducement; it is the time of the youth to take back our nation.

“We don’t want to see any campaign posters, billboards, advert or political gathering promoting or campaigning for Senator Ahmed Bola Tinubu in the South East. It is a warning which must be adhered to by all and sundry irrespective of your political standing.

“We have constituted a mobile taskforce to fully implement the directives of the youth leaders in the South East. The youths have spoken. Enough said!”, they said 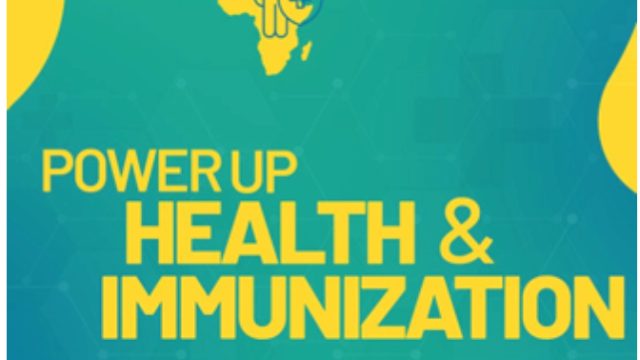 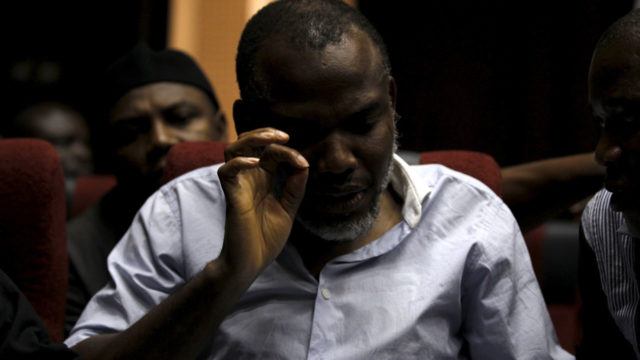 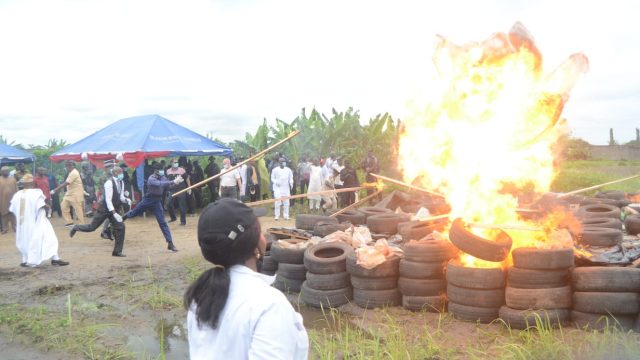