The Kogi State Commissioner for Environment, Adewale Omofaiye, on Sunday escaped being kidnapped but was shot on the leg by suspected kidnappers.

Omofaiye was on his way to Lokoja when the suspected kidnappers opened fire on his vehicle and a bullet him in the leg.

An eyewitness said some other road users were kidnapped and taken into the bush by the kidnappers.

Omofaiye is reported to be in stable condition.

When contracted, the Kogi state Police Public Relations Officer, (PPRO), DSP William Ayah, said the command has not been brief about the development.

Meanwhile a source further confirmed that the Chairman of Ijumu Local Government Area who doubles as ALGON chairman in Kogi State, Hon. Isah Taufiq, has mobilised the vigilantes and hunters in search of scores that were kidnapped by the kidnappers

The Ikoyi-Ijumu Development Association (IDA) leadership was said to have been on top of the matter and highly impressed with the very swift response of the Security personnels, especially, the DPO at Iyara and Vigilantes, including the hunters under the direct supervision of Ijumu LG Chair.

The Olukoyi has also reportedly visited the site of the incident for on the spot assessment. 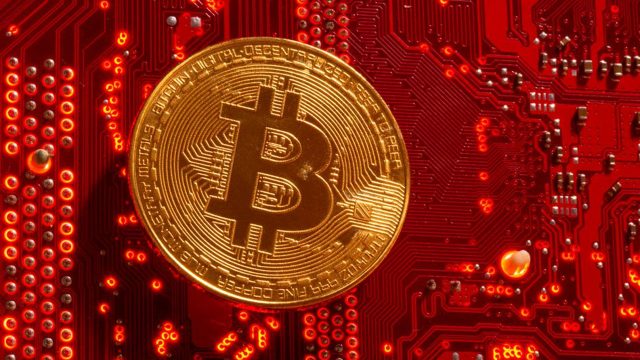 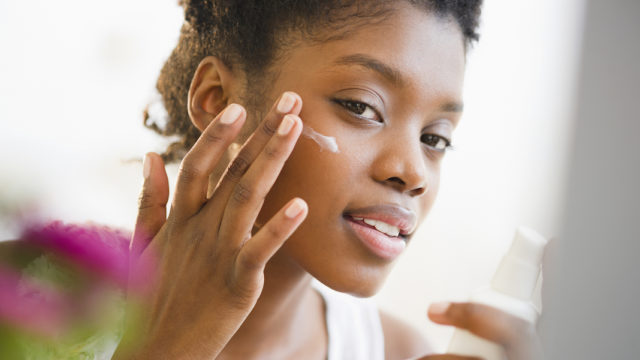 Me vs Harmattan: Your Beauty Guide 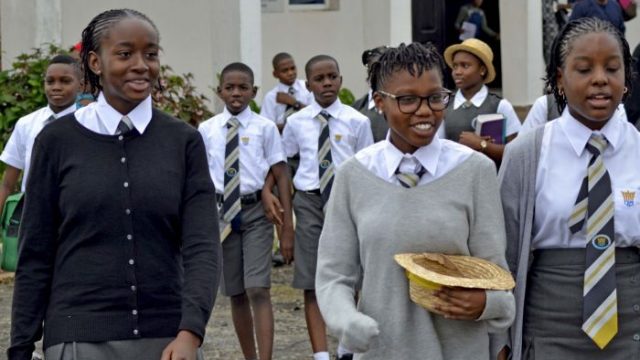