#Tokyo2020: D'Tigers Crash Out of Olympic Games After Defeat to Italy

D'Tigers were under pressure to win their last group B Basketball game against Italy on Saturday, July 31st, 2021 at the ongoing Tokyo 2020 Olympic Games.

A defeat for the D'Tigers against Italy meant elimination from the Olympics basketball event, having lost their first two games against Australia and Germany 84-67 and 99-92, respectively. 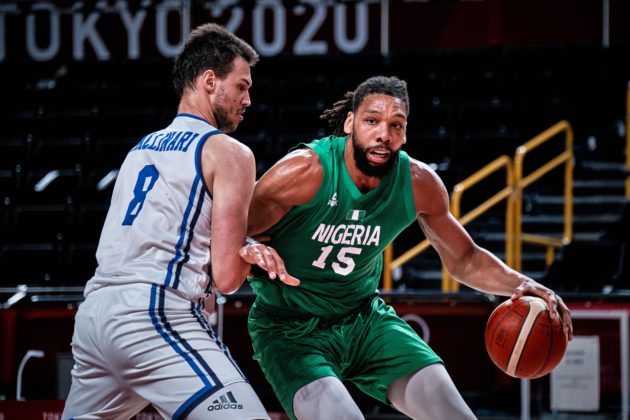 The game did not start for the Nigerian team as they would have expected, losing the first quarter 22-17. The offensive line of the Italians was key to their performance while Nigeria suffered from having five turnovers and poor shooting accuracy.

It was a much-spirited performance from the D'Tigers in the second quarter. John Okafor reduced Italy's lead to 7 points, Chimezie Metu also got a 3 pointer which reduced the lead to four points. Nigeria went into the first half break cutting a 15 points deficit to just 1 point. The quarter ended 40-39 in favor of Italy.

The third quarter ended 63-56 in favor of Nigeria, as the Italians could not match the attacking prowess of the African team. D'Tigers achieved this because of reduced turnovers and better shooting accuracy.

The game ended 80-71 in favor of the Italians. D'Tigers needed to beat Italy with at least nine points and hope Australia beats Germany to stand a chance in the quarter-final of the Olympics Basketball games. 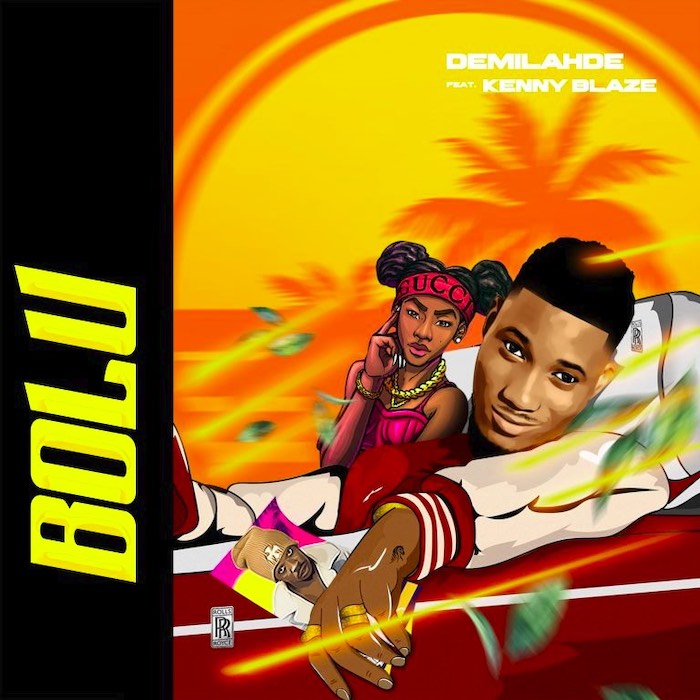 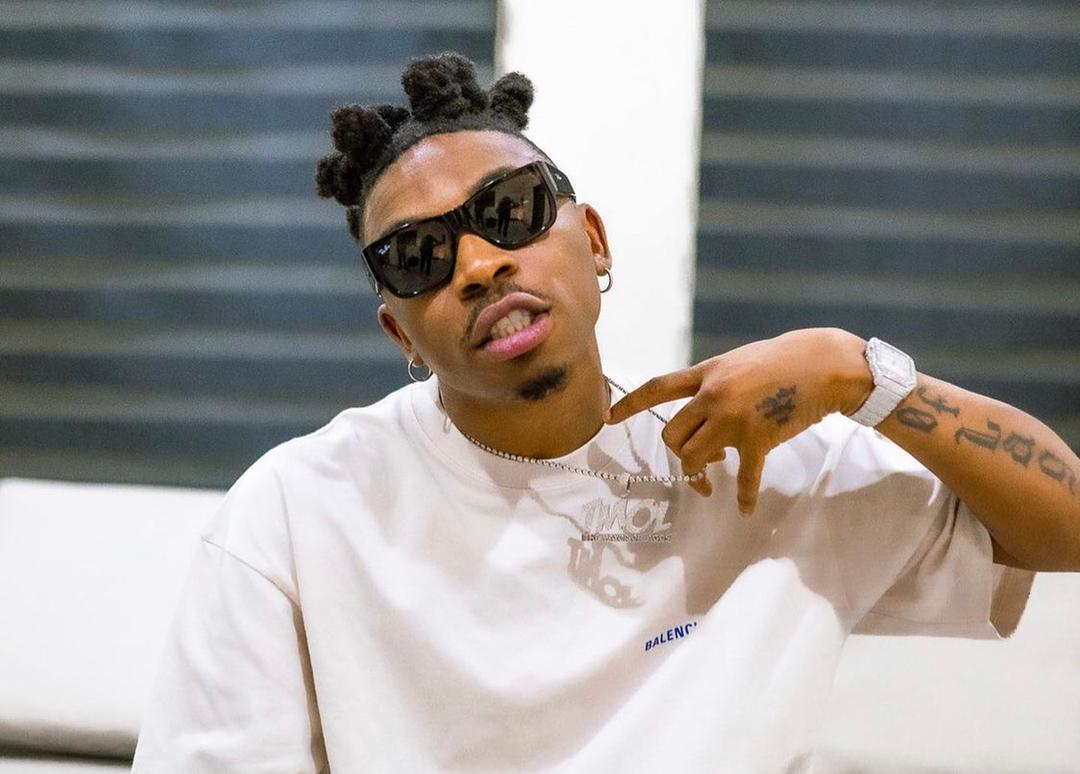 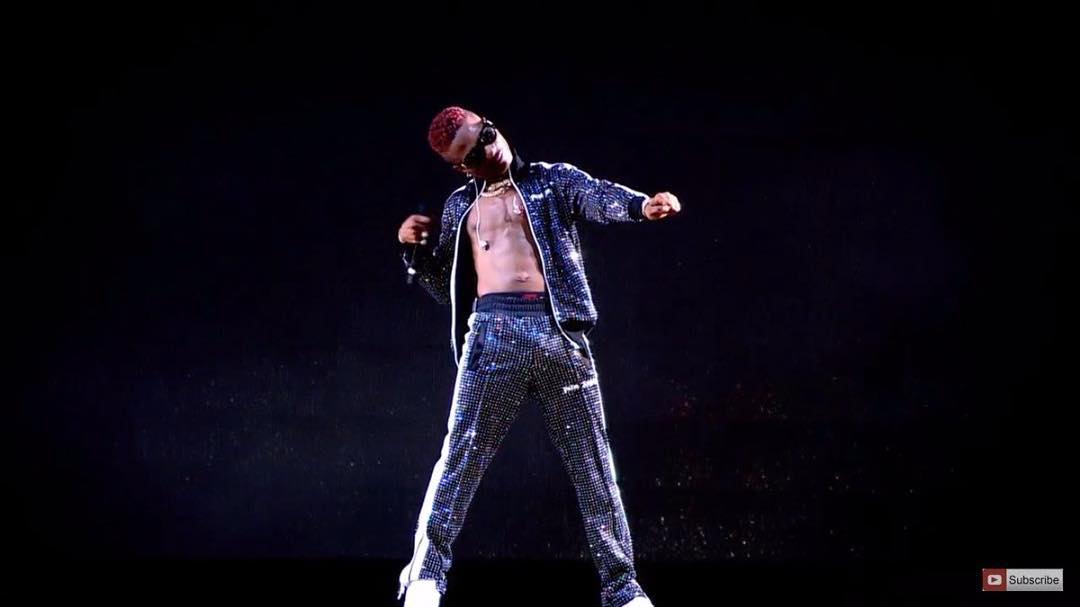