A June 1 presidential decree in the North African country saw Saied fire 57 judges, after accusing many of corruption and other crimes.

His move, which rights groups called “a deep blow to judicial independence”, sparked a nationwide strike by judges.

Fifty-three of those sacked — including some accused of “adultery” — had lodged appeals with the administrative court against Saied’s move.

A total of 46 judges’ sackings have been revoked, administrative court spokesman Imed Ghabri said, adding that the appeals of seven others had been rejected.

Two more were awaiting a decision, while a further two had not appealed, he told AFP.

Lawyer Kamel Ben Messoud said those concerned would be able to resume their duties once a copy of the ruling was obtained.

Ben Messoud told reporters that magistrates who were the subject of criminal proceedings did not benefit from the decision.

Saied’s decree saw the president grant himself the power to fire judges, and he duly sacked the 57, further cementing a power grab that began in July last year when he dismissed the government and suspended an elected parliament.

A coalition of 10 rights groups in a joint statement at the time called the dismissals “a frontal assault on the rule of law”.

The vote came a year to the day after Saied sacked the government and suspended parliament in a dramatic blow to the only democracy to have emerged from the 2011 Arab Spring uprisings. 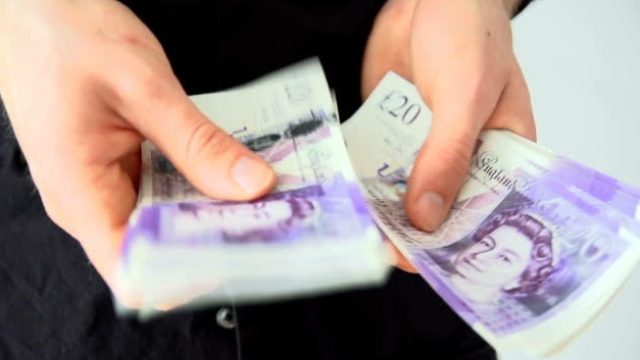 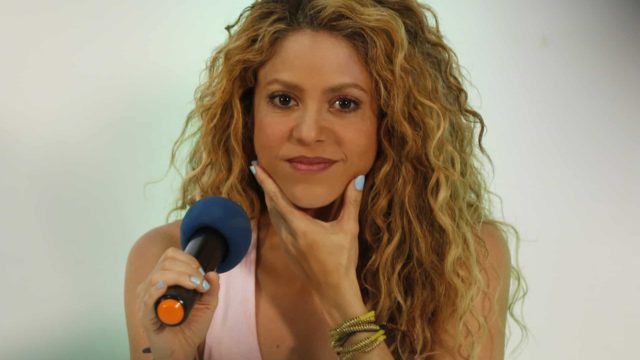 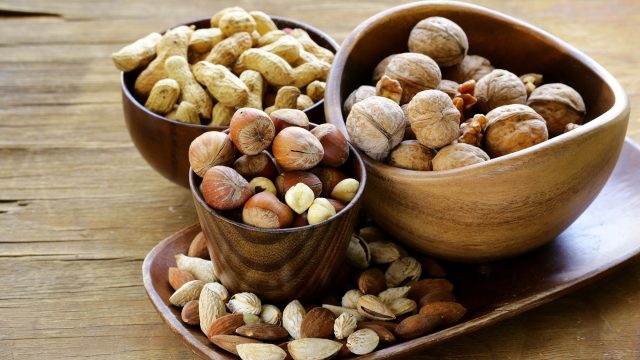