University of Benin Alumni Association (UBAA), Lagos branch, is set to holds its award of excellence and dinner on Sunday, December 5.

A statement by the branch chairman and secretary, Stephen Onojomete and David Osiezagha, respectively, said the event would be chaired by Managing Director of Point Engineering limited, George Okoyo, while keynote address would be delivered by Lagos State commissioner for budget and economic planning, Sam Egube.

The university’s vice chancellor, Prof. Lilian Salami, is the special guest of honour while Managing Director, Northwest Petroleum, Mrs. Winifred Akpani, is mother of the day.

Other patrons expected include, Chief Paul Osogbe Enebeli, Oma Richard Ahonaruogho (SAN) and Senator Matthew Urhogide, while some ex-students who have excelled in their professions and contributed to national development will be honoured at the event. 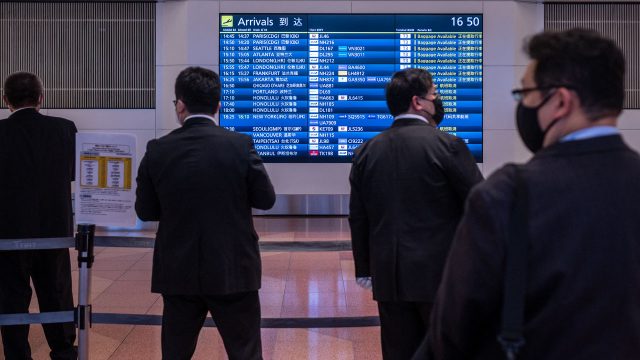 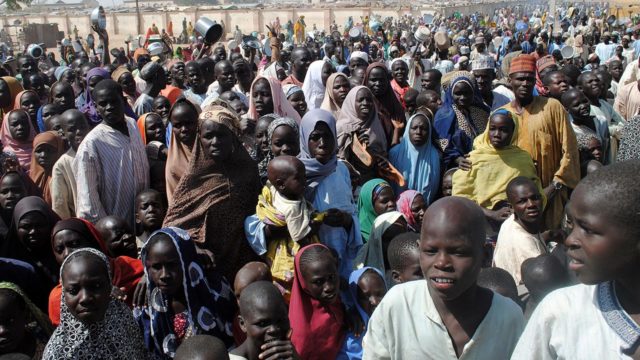 APC, PDP in Borno tango over resettlement of IDPs 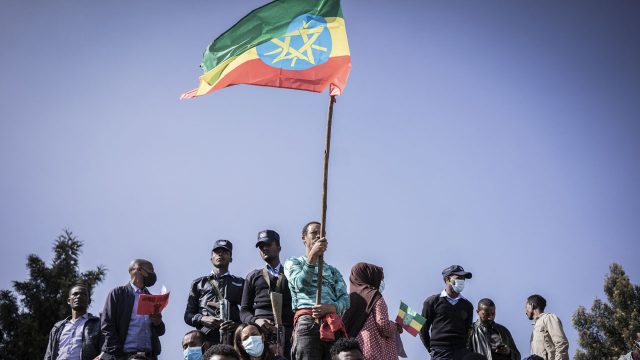