The value of football transfers globally in 2021 was the lowest for five years as the coronavirus pandemic took its toll on clubs’ finances for a second year, according to FIFA’s “Global Transfer Report”.

While the biggest transfer of 2021, Romelu Lukaku’s £97.5 million ($133.7 million) move from Inter Milan to Chelsea, caught the eye, overall transfer spending fell despite the number of transactions increasing.

“While all clubs needed to freshen up their squads (with the overall number of transfers at a similar level to the 2019 peak), clubs were not as eager to pay transfer fees,” the report said.

French players were the nationality that accounted for the highest amount of spending, with $643 million dollars, displacing Brazil from the top spot. 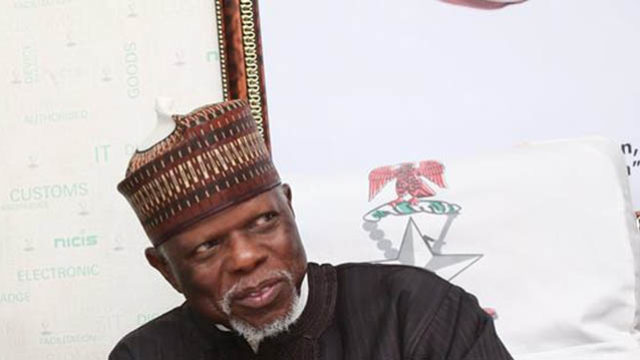 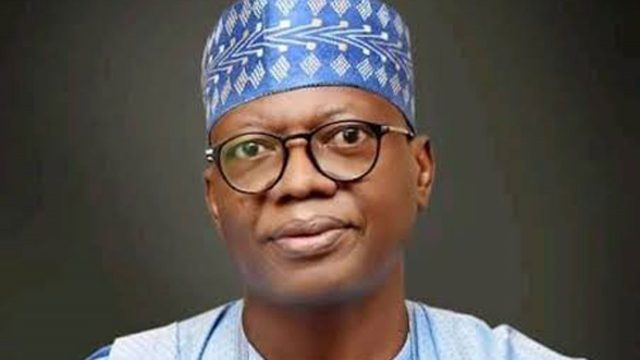 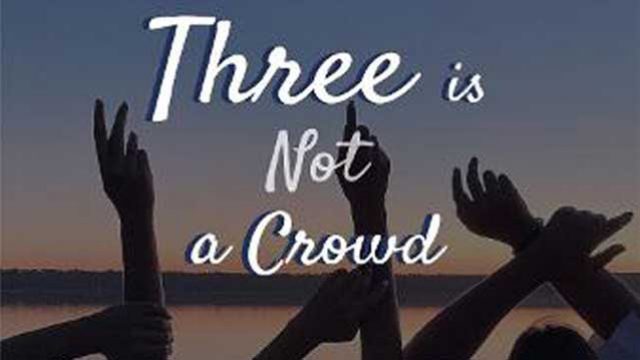