The Academic Staff Union of Universities (ASUU), has attributed the inability of Nigerian universities to attract students and lecturers from around the world to the decay in the country’s educational sector.

The newly-elected National President of ASUU, Prof. Emmanuel Osodeke, who disclosed this in an exclusive interview with The Guardian, noted in spite of the huge growth in Nigerian students abroad, there are few foreign students in Nigeria’s higher institutions.

He also listed inadequate financing, deteriorated infrastructure, lack of university autonomy as some of the factors responsible for the lack of internationalisation of Nigerian universities.

Osodeke noted that attracting foreign students and lecturers would help to bring about competitiveness and improve the standard of education in the country.

“This is what ASUU has been fighting over for 20- 30 years now,” Osodeke said. “You can only attract international students if the facilities in your universities are up-to-date and comparable to others around the world.

“Once these facilities are not up to date, the international students would prefer to go to other countries where you have good facilities, good laboratories and good environment to forestall this. In all of our universities, the facilities are not even comparable to what you have in secondary schools in some countries.

“In the 80s when I was a student, I attended a state university; in the faculty where I was, there were six lecturers from different countries in this world; Europe, Africa and Asia. But today, they would not come because the welfare and salary are not competitive.

“In the 70s, 80s and early 90s, the salary of a lecturer was comparable to anywhere in the world. But today it is not even up to one-tenth of what other lecturers are earning around the world and even in some African countries. All these are the problems why foreigners will not come. The welfare is not encouraging.

Osodeke said,”After our struggle in 2011, the Federal Government set up a team to go and evaluate the Nigerian university system to see what the problems are, the team went around this country, carried out the study and came out with a very damning report, which was the NEEDS Assessment Report.

“The report suggested how the universities would be revamped. The team also told the Federal Government to inject a total of N1.3 trillion to revamp our universities. They also advised that the amount be spread over four years. The government accepted that report but did not implement it.

He added “In 2013 during the era of president Goodluck Jonathan, we went on strike because of the matter and spent 14 hours negotiating with Jonathan as the president and we are agreed that about N200 billion should be released every year to revamp all the universities in Nigeria and Government accepted.

“Till date not up to 30 billion naira have been released from that money. That is how the agreement that would have revamped all the universities in Nigeria today was jettisoned and that is why we are where we are today.

“Government is not committed to the education system because they are not affected; their children are not there. We went on strike in 2019 to solve this problem, my salary was withheld for nine months.” 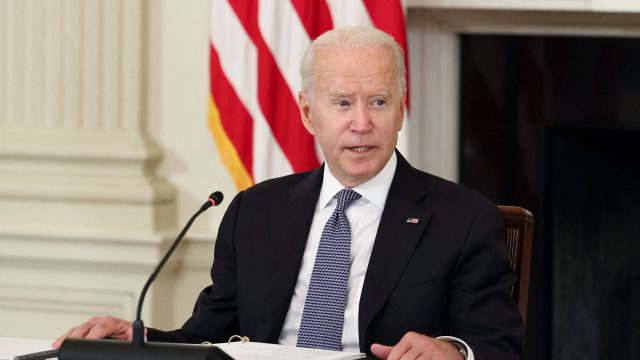 Biden says US to see new Covid restrictions 'in all probability' 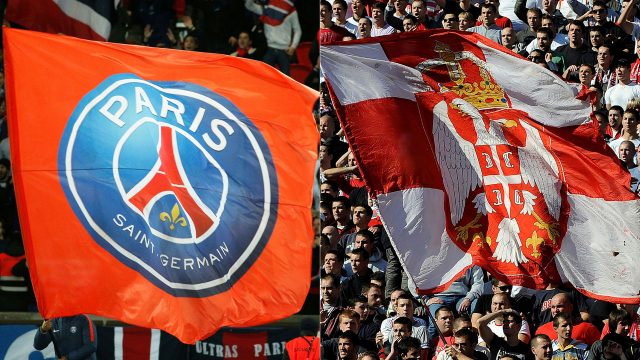 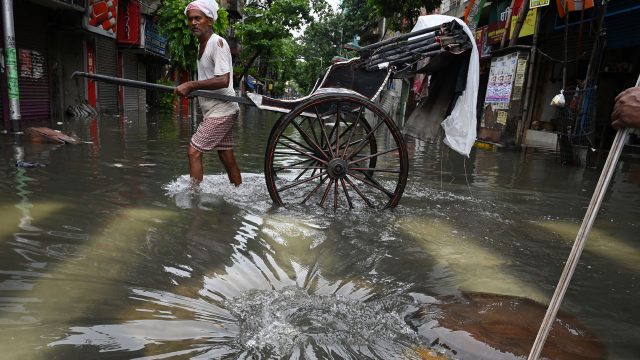