Wizkid's 2020 album, Made in Lagos has grabbed a Silver certification in the UK after amassing over 60,000 unit of song sales in the region.

Wizkid's Made in Lagos album has achieved yet another milestone with a silver certification in the UK after amazing over 60,000 unit sales. This was shared via Instagram on Friday, the 14th of January 2022. 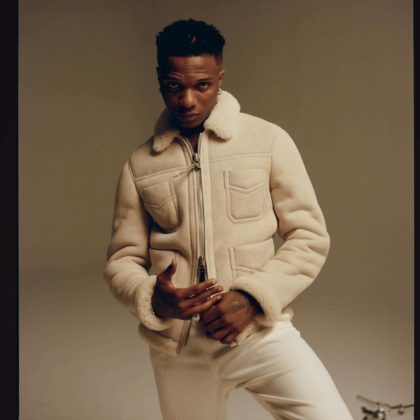 The classic album, which was released in 2020, and its deluxe version, released in 2021, is now accorded as a global album and, for the year 2021, garnered over a billion streams across all music streaming platforms.

Wizkid's global hit album, Made in Lagos has now been granted a silver certification in the UK after securing over 60,000 unit sales. Congratulations to Wizkid on starting the new year in the same fashion as last year. 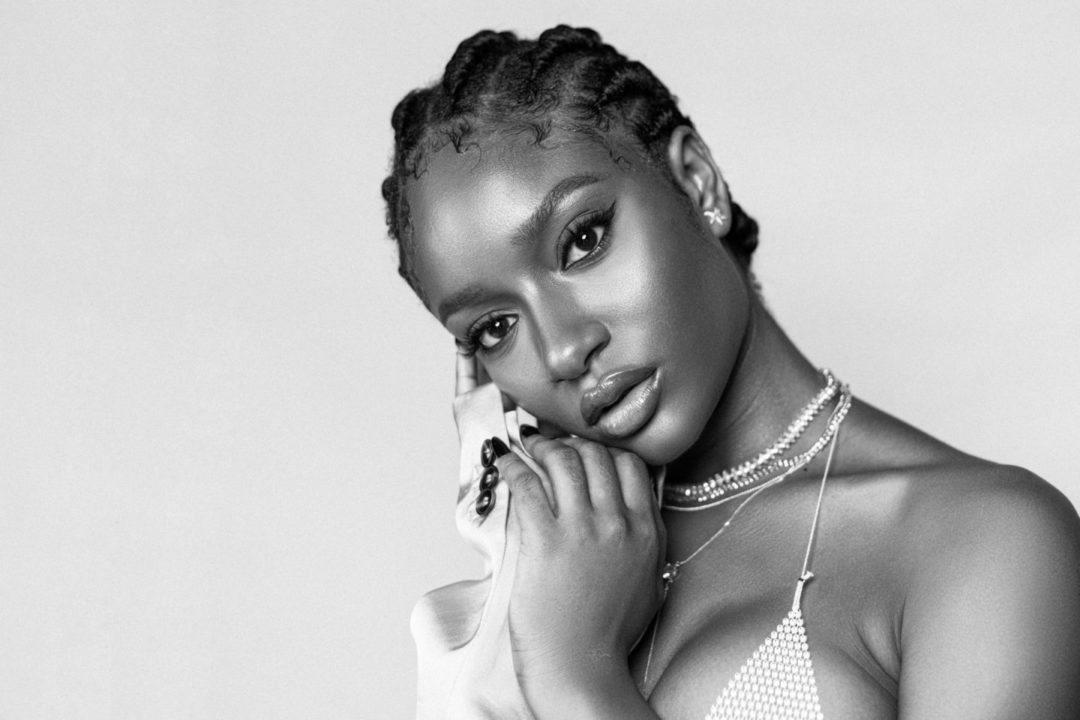 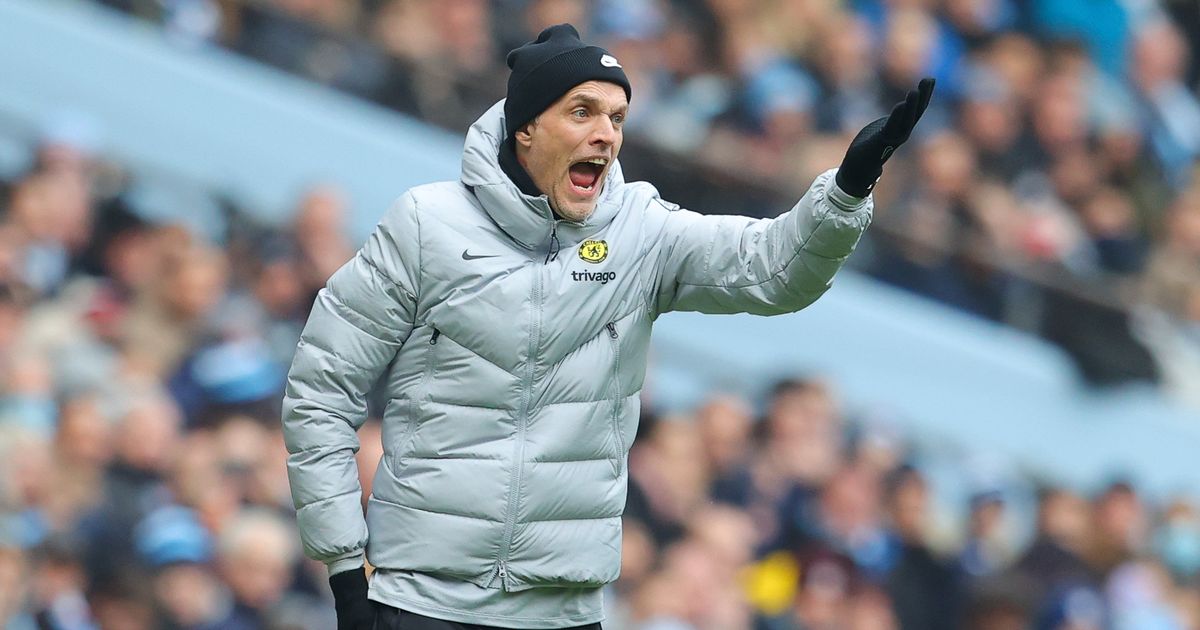 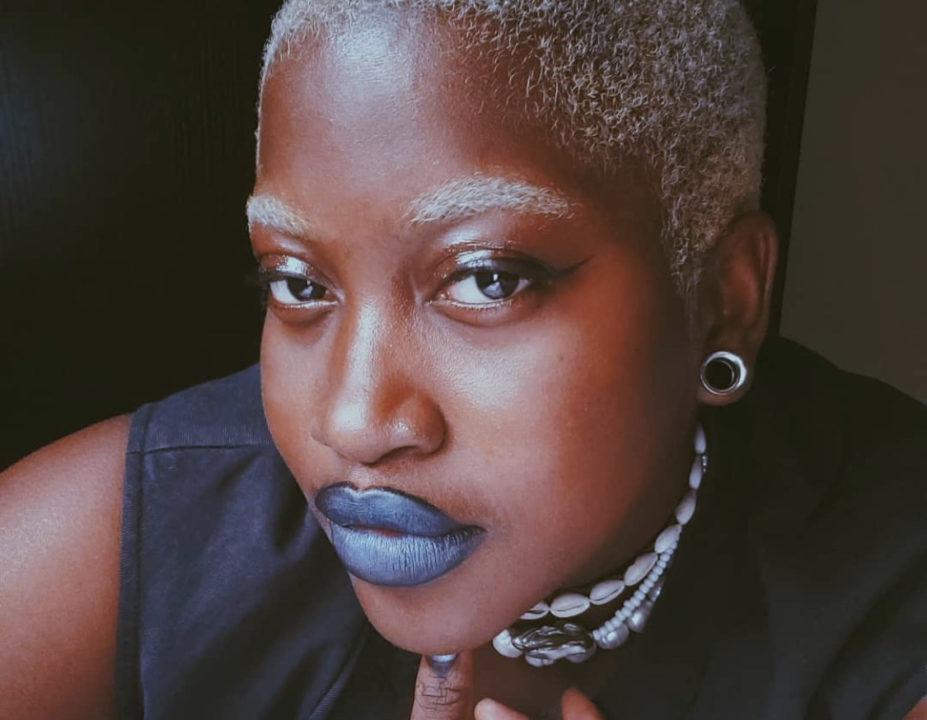